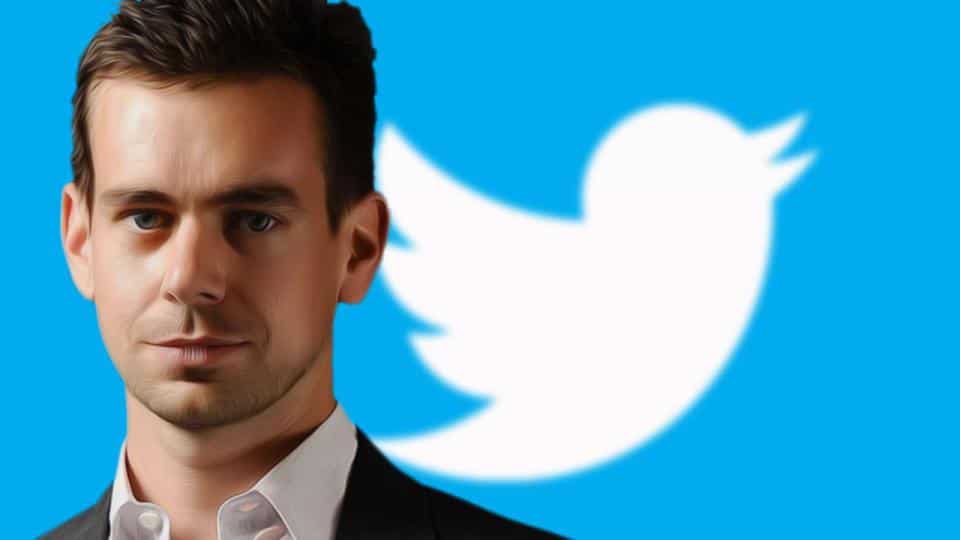 Twitter CEO, Jack Dorsey and Jay-Z are giving 500 BTC for Bitcoin (BTC) development. According to Jack, the funds will go to a new endowment named ₿trust.

“It‘ll be set up as a blind irrevocable trust, taking zero direction from us. We need 3 board members to start,” Jack Dorsey said.

Nischal Shetty, the founder and CEO of India’s most trusted cryptocurrency exchange WazirX said by quoting the tweet, “Amazing initiative for Indian developers. Such initiatives won’t be possible if India were to think of a crypto ban.”

Changpeng Zhao, the CEO of Binance was nominated for the post of board members but he declined.

He said, “Thanks for the nomination, but I am not a good candidate as I am dragged in a lot of different directions, too little time. Happy to make a donation once this is up and running though. Good luck Jack. Awesome work!”

Uber CEO: Considering Bitcoin & Cryptocurrency as a Form of Payment

PayPal to Expand its Crypto Offering to the UK this Year