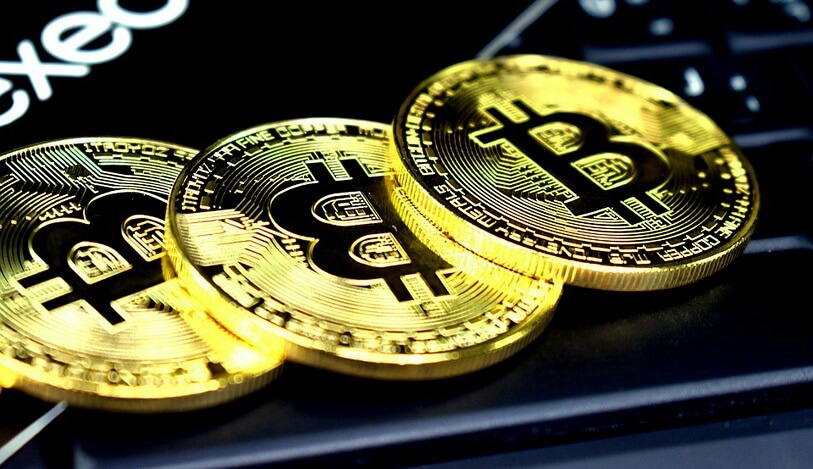 Recently many big billionaires and fortune 500 companies showed interest in Bitcoin and invested too. Paypal, the payment giant added support for cryptocurrency on its platform. It was initially added for the eligible US users and now it’s planning to extend further to UK users.

Square also reveals on 7 October 2020 that it bought around 4,709 bitcoins, worth $50 million. Square is a leader in the bitcoin space since 2018 via the Cash App service, this enables the customers to buy and sell bitcoin.

On Dec 21st 2020, MicroStrategy announces the purchase of additional 29,646 bitcoins for approximately $650.0 million.

Not only this on 9th Feb 2021, Elon Musk’s Tesla (TSLA), the electric car company, announces that it has bought $1.5 billion in Bitcoin. It has also revealed that the company will soon start accepting payments in cryptocurrency.

Microsoft took 45 years for its capitalization to exceed $1 trillion. Amazon took 27 years and Google achieved the $1 trillion mark in just 22 years. But, Bitcoin did it in just 12 years and hits a $1 trillion dollar decentralized network.

Uber CEO: Considering Bitcoin & Cryptocurrency as a Form of Payment