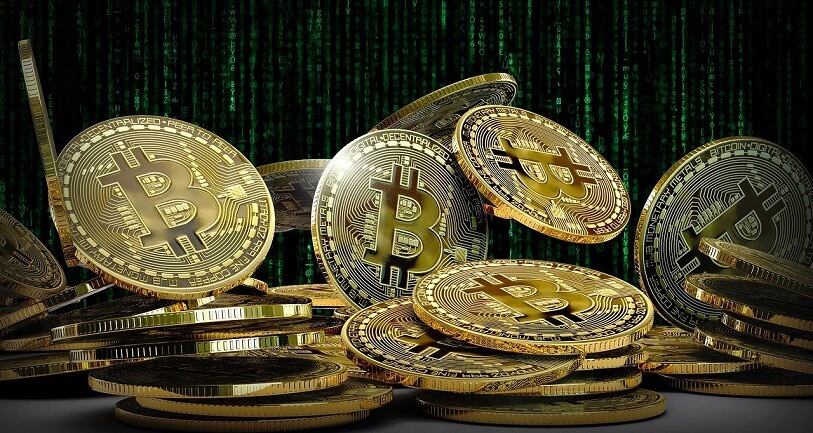 On Dec 21st, MicroStrategy announces purchase of additional 29,646 bitcoins for approximately $650.0 million. It had purchased additional Bitcoin in accordance with its Treasury Reserve Policy with at an average price of $21,925 per bitcoin, inclusive of fees and expenses.

“The acquisition of additional bitcoins announced today reaffirms our belief that bitcoin, as the world’s most widely-adopted cryptocurrency, is a dependable store of value.  We believe the proactive management of our balance sheet, combined with the improved revenue and profitability performance of the Company, have been significant factors in the recent appreciation in our stock price.”

“The Company continues to believe bitcoin will provide the opportunity for better returns and preserve the value of our capital over time compared to holding cash.  We also remain dedicated to our customers and our goal of operating a growing profitable business intelligence company,” said Phong Le, President & CFO, MicroStrategy Incorporated.

MoneyGram CEO: Ripple is doing a lot of unique things with Blockchain and Crypto