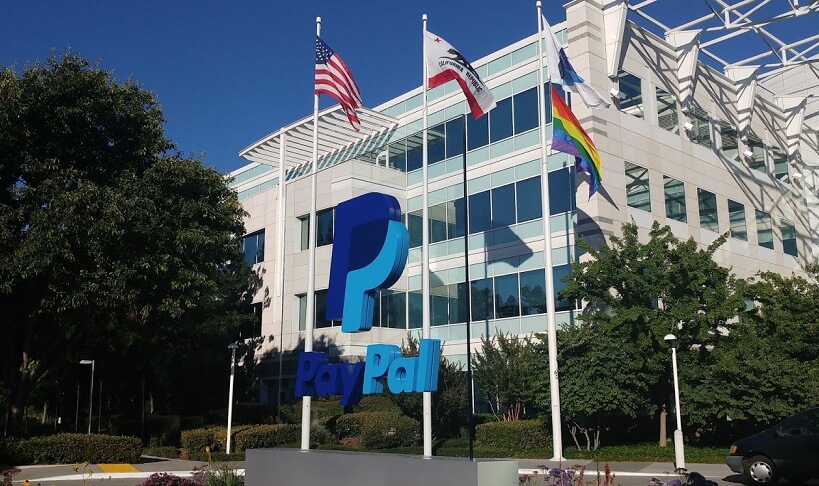 In October, there were reports that payments giant PayPal will acquire crypto custodian firm BitGo. But as per the latest report, PayPal has dropped the plan to acquire BitGo and is currently exploring potential buys.

Fortune reported Thursday, citing “multiple sources” that PayPal will not acquire BitGo. In a recent interview with Fortune, BitGo CEO Mike Belshe noted that the company now holds around $16 billion worth of cryptocurrency assets for its customers.

“Belshe notes BitGo is among many companies that have benefited from the current Bitcoin bull market.”

Also, according to Belshe, BitGo is not currently profitable, as it is in “growth mode,” but that it has a “very healthy balance sheet” and has no plans to raise capital in the near future.

As for the PayPal rumours, Belshe wouldn’t confirm them, but he said BitGo has been “in talks with everyone” over the years and that the privately held company won’t accept a “small exit.”

This DeFi Trader Got $27.5 Million in 1INCH Token Airdrop