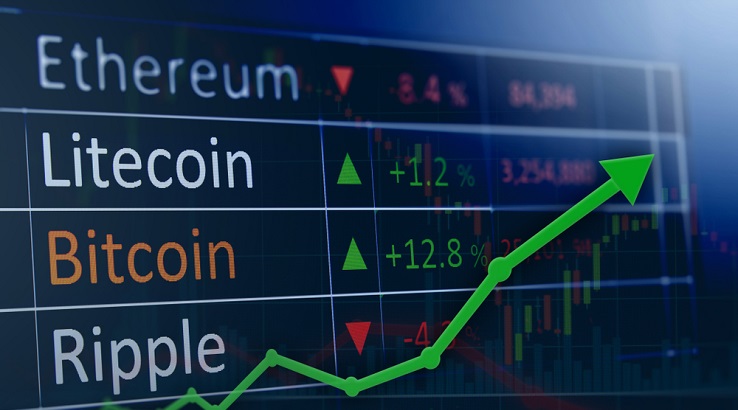 A U.S. licensed multi trading crypto asset brokerage ‘Voyager’ has successfully revealed its plan to launch a zero-fee mobile trading app in Q4 by the end of this year. This new platform will allow the investors to trade on multiple crypto exchanges by incurring no cost and for settling orders.

The CEO of Voyager, Stephen Ehrlich said that:
“How impactful this alternative asset class will become coupled with a belief that crypto assets are empowering a new generation of investors.”

The sources have confirmed that Voyage will be using a Smart Order Routing (SOR) that is mainly a software popular among brokers and banks in traditional market that uses the special technique while directing the orders among different trading sectors in order to execute the buying and selling process.

The founding investor of Uber, Oscar Salazar stated that this new project will hopefully help the traders to get well versed with trading news and alerts on social media platform as well. This will help the users to get informed regarding any kind of risk involved in trading and can soon be rectified.

Well, recently in a beta testing phase, it has been confirmed that the app will be first launched in Q4 2018 for users in California, Missouri, New Hampshire, Massachusetts, and Montana. In the next phase, it will move across other 40 approved U.S. states if proved to be a successful one in the first phase.

This new approach will see a steady growth as compared to U.S. crypto market, mainly from the major crypto exchange and wallet service provider, Coinbase. As we all know that these platforms have seen a rapid growth, as in October 2017, there were around 11.7 million users whereas the preceding years it just has 4.7 million users. So, the growth is remarkable.

Another notable growth can be seen is from Robinhood, the U.S. crypto brokerage app. This app revealed their zero fee plan in February.

In the end, it is better to say that, hope this app proves to be a boon for the users and the policies formulated for the working of app stand by it.