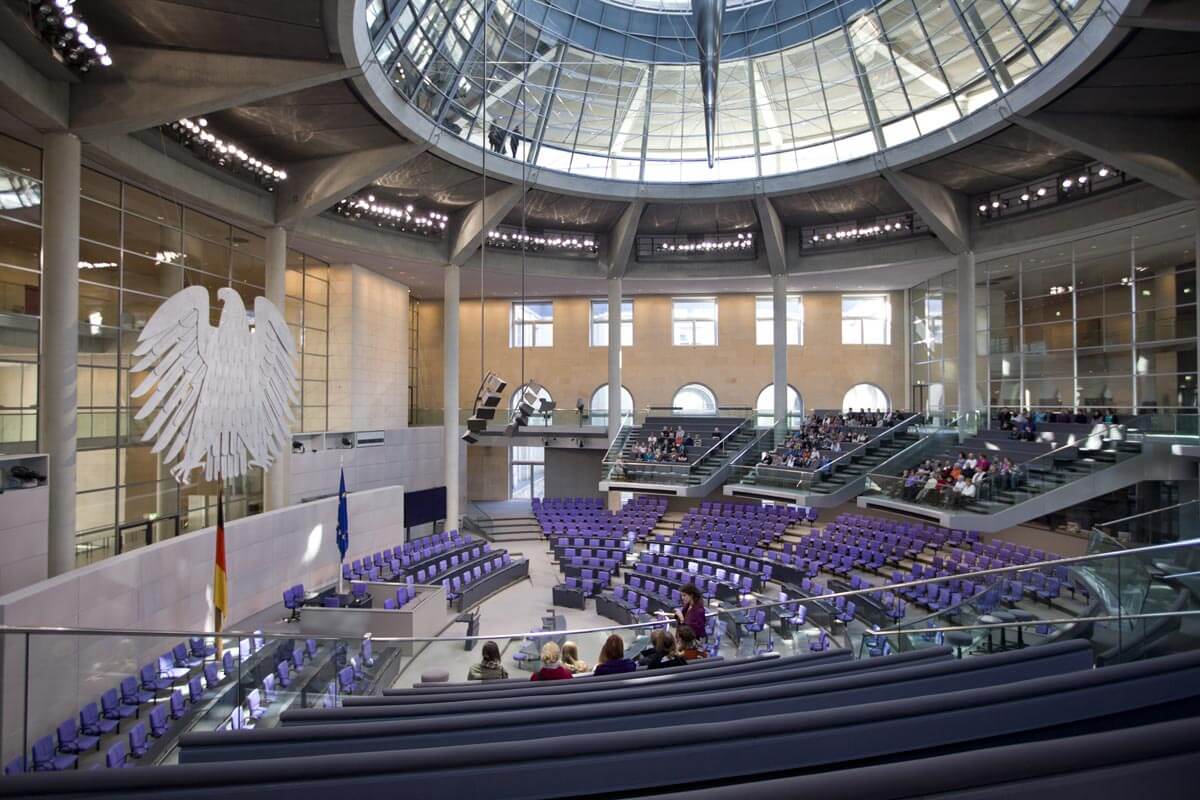 The European involvement in the cryptocurrency market is driven primarily from the direction Germany takes. German economy is the center of the European market and is responsible for any major shift that comes in the markets.

This time Germany’s financial institutions are spearheading the involvement of the country’s economy with crypto market.

It is revealed by the German parliament Bundestag when a question was filed by a member. The member was Thomas Lutze. The Bundestag revealed that six financial institutions in Germany are involved in cryptocurrency trading.

The answer emerged from the Federal Ministry of Finance. The chief regulator in German financial landscape is called Bafin. Bafin supervises the happenings in the financial sector. The additional responsibility to monitor crypto market is delegated to Bafin for the time being.

The federal ministry’s finding regarding the banks involvement was based on the Bafin’s estimation. However, the Ministry declined to name the banks involved in the crypto trading. The ministry clarified that there is no case against these financial institutions in any area regarding breach of the law.

There are no charges involving money laundering, evasion of requirement criteria or ignorance of obligations required pre crypto trading. According to the ministry, each institution has the right to trade properties. These include the setting up of a system allowing the transfer of values from Bitcoin to euros and vice-versa.

The ministry was under the impression that cryptocurrencies do not present significant threat to the financial markets in Germany. This is due to the low market capitalization of the crypto assets and their limited exposure to the traditional financial assets.

The federal ministry was clear that there is no scope for the introduction of a European digital currency. The Euro zones economic problems are already very difficult and significant. Without resolving the, such introduction can prove disastrous.

Germany is at the center of the Euro crisis given its strict economic policies regarding the debt settlement.

Coinbase is now entering Japan to accelerate its global reach