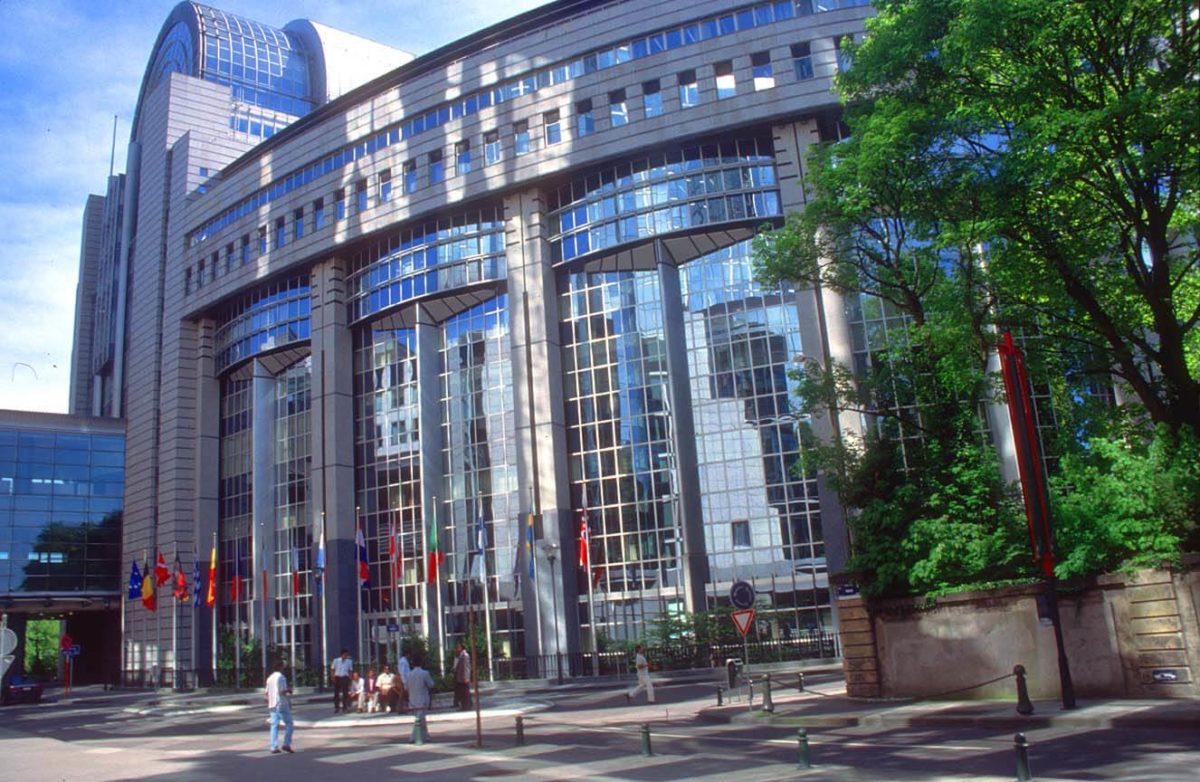 One of the most irritating things, while reporting and analyzing crypto market, is whenever an EU report comes out. There are an array of institutions within the EU so much so that EU can rival United Nations when it comes to the number of subsidiary bodies and committees. Like UN it possesses six major organs and they all have cumbersome bureaucracy.

The report said that cryptocurrencies have made the financial transactions relatively safe, transparent and fast. Crypto assets pose no threat to sovereign currencies all over the world. This is the first time that a European report has acknowledged the positive aspects of cryptocurrencies.

The report was a joint venture between Warsaw-based Centre for Social and Economic Research and the committee. They also acknowledged the far fledged impact of the cryptocurrencies on the global market as they are now disregarding the national borders.

The analysis further claimed that the crypto assets respond to real market demand. There is a possibility that they will become the permanent feature of the global economy. They can also become full-fledged private money.

No threat to sovereign currencies

The problem with the premise of their challenge to the global financial structures is that the fiat money is very widely circulated and have the trust of the consumers. This makes it very hard for them to disrupt the traditional avenues of transactions. Also, the total value of crypto assets circulation is heavily outmatched by sovereign currency circulation.

The only notable exception to this pattern is Venezuela. Given the worsening economic conditions of Venezuela is a one-off, it is the exception which proves the rule. The rule being the national fiat currencies are not under siege by the crypto phenomenon.

In case of Venezuela, the report suggested the role played by cryptocurrencies is widely popular. They have saved the country from total collapse. Henceforth the report presumes that if the economy is small, cryptocurrencies can prove better alternatives to worsening currencies.

The financial regulators the report argued should treat crypto as any other financial transactions or instruments. They are tools of financial transactions. There are various risks associated with them such as money laundering, tax evasion or financing of illegal activities. Once that aspect is clear, they can go back to the regulation game without much sensitizing.

The EU’s response up until now against the crypto phenomenon can be summed up as negatives. They almost trashed Estonian attempt to create national cryptocurrency. The G-20 meeting at the March was where Franco-German alliance ganged up for global crypto supervision but failed later.

We have explored the reasons for the EU’s behavior inherent in its political architecture. However, the European Parliament is the only body which is elected by people and have some accountability, unlike European bureaucracy. Maybe their opinions are much in line with public opinion.

How cryptocurrency trading happening despite ban from Reserve Bank of India?

Spain and cryptocurrency regulations: Will they, wont they?