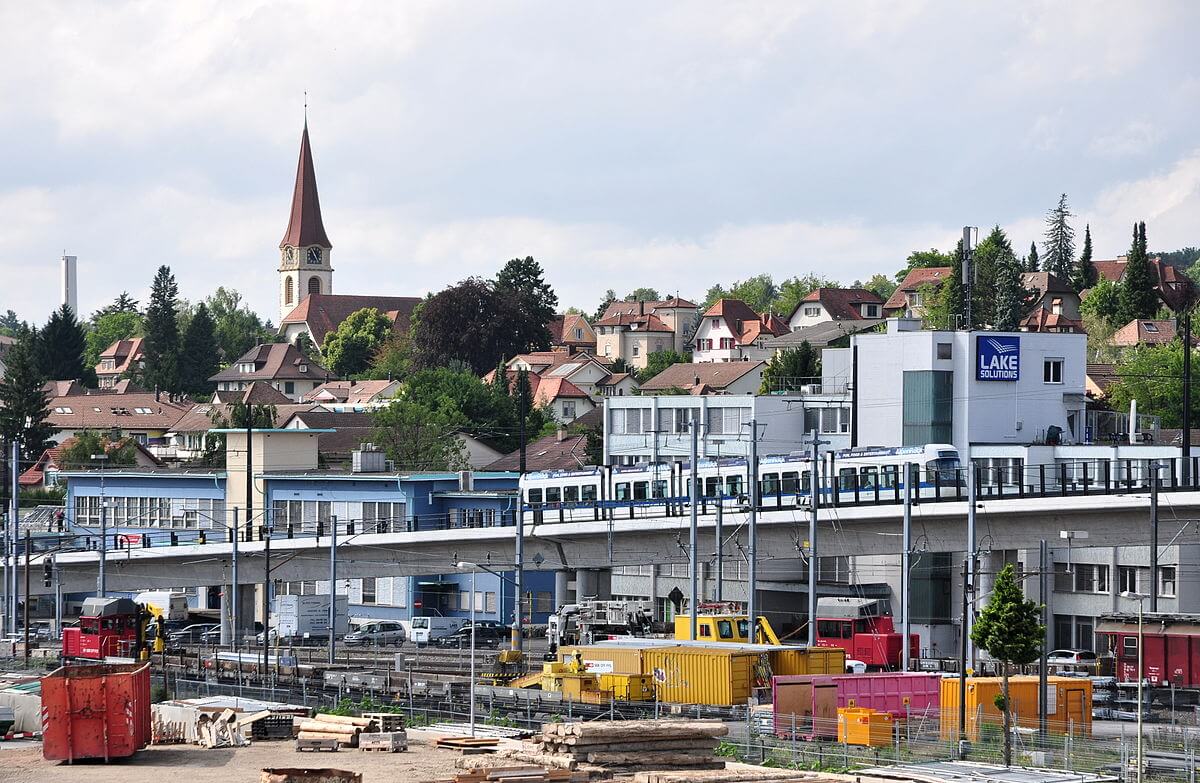 The cryptocurrency got the governments off guards and they were very hostile in the beginning. Any talk about a cryptocurrency with any governmental officials begins with its potential as a money laundering instruments.

Governments always suspected that it will be used as a tax avoidance schemes. That’s why the radical crackdowns were more or less understandable from their point of view as much as they were futile. The regulatory framework must be very adaptable to avoid such abuses.

Now a report has surfaced which has estimated the total amount of tax dollars which were not paid. The crypto assets were utilized by some to store their value without paying the taxes. The government’s nightmarish situation came true even if partly.

The report suggest that almost 20 trillion USD is hidden from the tax collectors. The real question now arriving in the minds of the crypto community and regulators alike is the share of Bitcoin and other cryptocurrencies in this number.

The US government in the aftermath of 9/11 forced the tax heaven especially in Switzerland to inform them on American accounts. The Wall Street crash and recession was dealt by government bailing out the big banks while the savings of ordinary American were wiped out.

The perception that the big banks and government are in cahoots gain wide preponderance. The rise of Tea Party and the radical shift in the Republican politics was a call for more and more decentralization.

The American both rich and ordinary wanted to shore their valuable assets away from taxable entities. And then came the crypto revolution and Bitcoin was utilized for that purpose only. It was right moment when the money moved from traditional to crypto.

The rise of Bitcoin and crypto sphere is pushed mainly by the liberatrians. Bitcoin fundamentalist such as Roger Ver are essentially anarchist when it comes to economic governance. The libertarian idea is inspired by Milton Freidman and Fredrick Hayek.

Big governments are considered evil. The American politics turn on the decentralization last decade led to the departure of money from the traditional taxable market. The rich have already stored 10% of Bitcoin in existence in vaults with help of Silicon Valley techies.

It is no surprise that the number of tax evasion is so much drastic. The governments around the world are now trying to close the loopholes and arrive at some sort of regulatory framework. The next G-20 summit will be interesting in this regard.