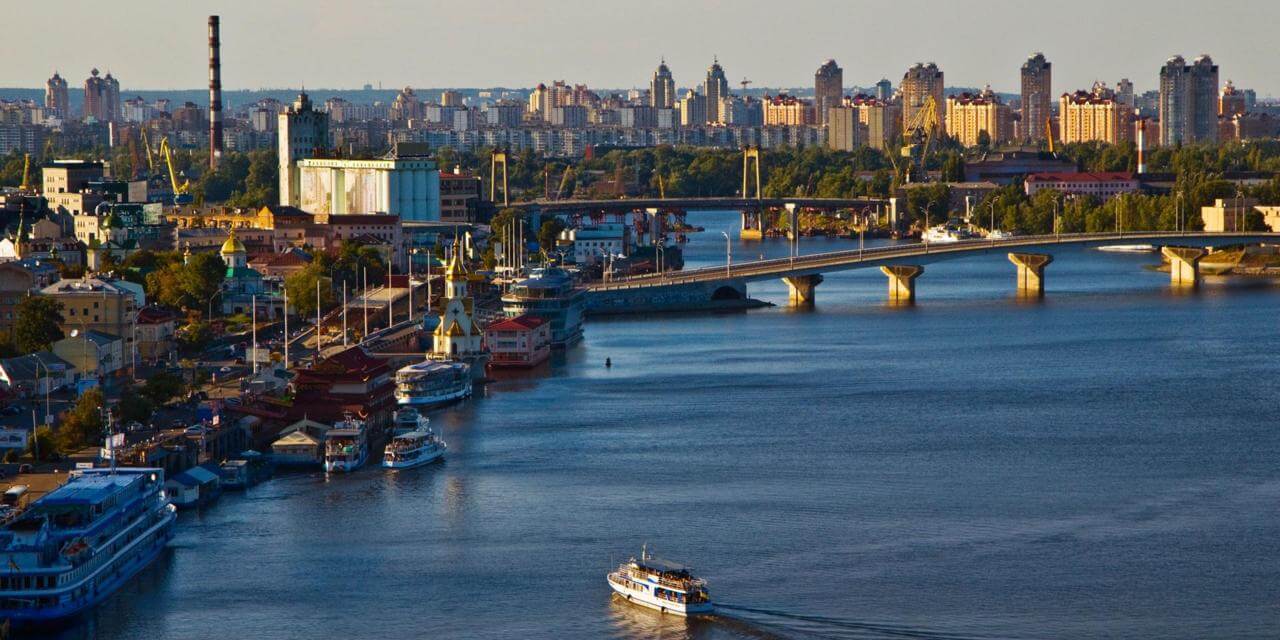 The East Europeans are determined to make the region crypto heaven. The rise of crypto ATMs is on the rise in the region. Lithuanians are the most enthusiastic nation on the planet when it comes to launching ICOs. Estonians are not far behind them. If it weren’t for European Union’s shenanigans, the country would have launched its own Estcoin pegged to Euro.

As far as mining goes, the region is ideal. The electricity costs are low and the climate itself is a huge asset given the low temperature saves the overheating of the processors. Along with these, if the government is supportive, what else a crypto miner can ask for.

There were rumors in the grapevine that the Ukrainian government is going to regulate the crypto mining. The companies were afraid that this step might lead to fines and seizure of their assets. Miners were also worried amidst these uncertainties.

The announcement came out of State Service for Special Communications and Information Protection of Ukraine. On a lighter note, the old Soviet habit of naming their governmental departments must change

Igor Samohodsky, a representative from Office of Effective regulation said, “The miners are still trying to avoid publicity because of the uncertainty of the status of the cryptocurrency and the unpredictable reaction of the authorities.”

Since the crypto mining is turning into a lucrative business in Ukraine, everybody was expecting that the government will come down to regulate the industry. The mining business in Ukraine is allegedly generating more than one hundred million dollars in a single year.

After this confirmation, it is expected that miners can now return to their business. Crypto mining can proceed like business as usual. There is no requirement by the government involving licenses. There are no regulations for individuals or even mining companies.

The Ukrainians are certainly in the process of stiff competition with their neighbors to maintain crypto friendly policies at all cost. It was reported earlier that the National bank of Ukraine was considering issuing its own cryptocurrency. They can succeed where Estonians failed. Ukrainians still are not part of EU and thus can forge their policies regarding national cryptocurrencies.

The innovative spirit of the Ukranian people is to be attributed to the embrace of cryptocurrencies and Blockchain. The heavy boot of Soviet occupation certainly forged a hunger for freedom in all walks of life. Cryptocurrencies represent one aspect of such freedom. Thus the embrace is not that much hard to explain.