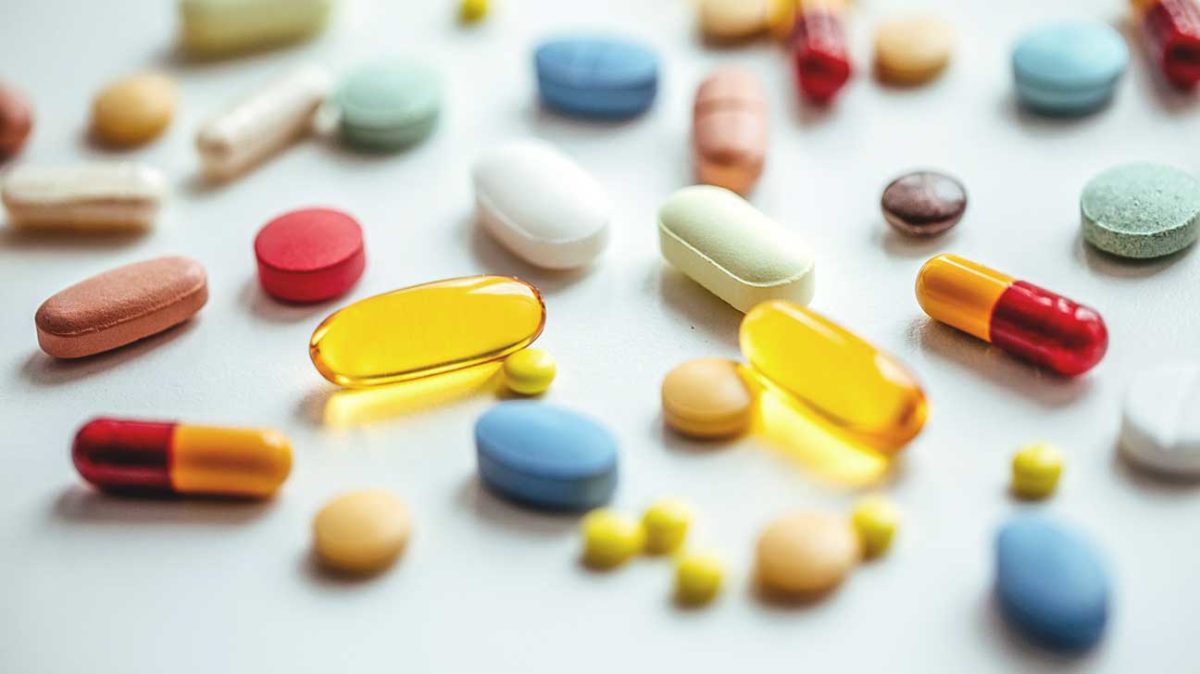 The corporation plays their games in a similar pattern no matter what. Even when the technological innovations outpaces their more traditional tactics, they tend to stick to their game until the final point. Fredrick Hayek points to the tendency of orthodoxy within an organization.

The new innovations can get them in a corner but they will try to impose their organizational paradigm on the new force. This is a force of habit. The centralized organizations are so predictable in their responses it is almost laughable.

The intellectual property regime is a similar tactic of the game. There are good opinions on its validity for incentivizing innovation by making profits the driver of the corporation’s behavior. There are opposing views especially about the behavior of the pharmaceutical industries in the global south.

The high prices of drugs for epidemics infringes on the rights of the poor in Africa and Asia. The whole WTO negotiations around IP revolves around this debate between West and a coalition of willing comprising India and Brazil.

Merck applies for a Blockchain Patent

The latest news with regard to the Pharmaceutical behavior is of Merck. The heavyweight is seeking a patent for a way to use Blockchain in order to track goods. The patent they are seeking is of tracking of the good as they move through the supply chain.

The patent was submitted around December of 2016 and was published last week.  Looks like the company was musing over the use of Blockchain technology for quite some time. Note that this was before the crypto boom of 2017 which brought the Blockchain technology in global spotlight like never before.

The patent is of a method which utilizes Blockchain to store the information about a physical object. In this case, the object is a single product. They will also receive updates as the product moves away from the origin point and towards its destination.

However, the patent further outlines the use of the Blockchain. The distributed network will then be used for storing of information that verifies the authenticity of the product transported. Thus they can fight the counterfeiting and reduce their losses by quite a margin in the long run.

The intention of the company seems to fight the good fight of elimination of fake goods that move through their own systems. The proposal of the patent seems pretty natural from their point of view.

The company said that the “technology enables a secure, reliable storage of the reading results with very high data integrity, such that it is essentially impossible to manipulate or erase or otherwise taper [sic] with or lose such data, e.g. due to unintended or deliberate deletion or due to data corruption.”

They further explained, “Furthermore, the stored information can be accessed wherever access to the blockchain is available. This allows for a safe and distributed storage and access to the stored reading results, e.g. for integrity verification purposes such as checking whether a supplier of a product being marked with a composite security marking, as described herein, was, in fact, the originator of the product, or not”.

Why the paradigm doesn’t fit?

The nature of Blockchain technology is such that it doesn’t bode well with the IP regime. The centralized efforts to control the technology just because one has invested in its creation is a bit outdated. The entire crypto movement is in principle built on an anti-centralization plank.

The use of Blockchain technology in a similar way is already in works by various shipping companies. They also believe that the technology is going to transform the global supply chain. Blockchain strengthens the verification mechanism of supply chains exponentially and thus reduces chances of faking and counterfeiting.

So if the patent is granted to Merck Corporation, these Scandinavian shipping companies will have to pay them for utilizing the technology this way. The premise of the assumption sounds wildly absurd and this is the problem of playing by the old rules. They don’t fit anymore.

Why Ukraine might emerge as mining capital of Europe?

How cryptocurrencies can transform the humanitarian relief programs?