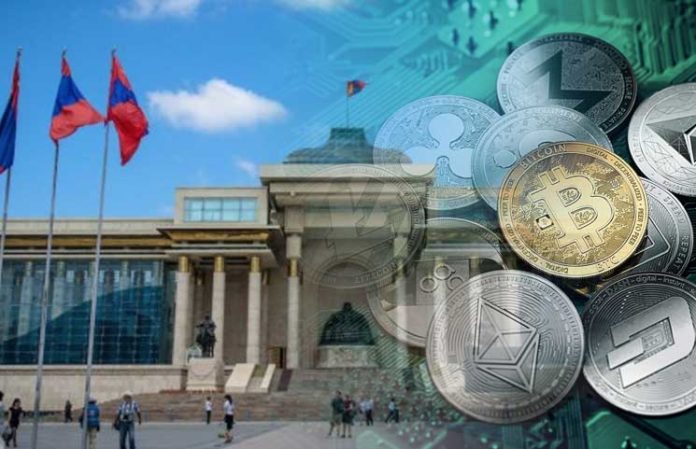 Cryptocurrency mining is a power-intensive process which demands high amounts of electricity at cheap prices. This is the very reason all the mining companies prefer to establish their offices in countries that offer cheap electricity. Mongolia, which has a cold weather and cheap electricity on offer has attracted a good number of Japanese companies to start their operations there. The cold temperatures of Mongolia can also profit by utilizing the massive heat generated by Minning rigs to warm their shopping malls, homes etc. Ginco, a Tokyo-based e-wallet company is operating two mining rigs in Mongolia’s capital city, Ulaanbaatar.

The new rigs were set up back in the month of October when hash rates where falling steeply. This move by Ginco shocked many in the mining business as everybody is thinking about quitting the business since it is not as profitable as it was before. Ginco has 600 mining rigs under its command and plans to expand its capacity to over 1000 in the near future. Apart from Ginco, iTools another Japanese mining company also plans to start mining rigs in Mongolia.

” The business environment is increasingly harsh, but we can still produce a profit,”

Crypto mining business has lost its profitability and this forced several companies once profitable to either file for bankruptcy or fire a major portion of their workforce. For instance, Bitmain a China-based mining chip manufacturer and a major player in the mining sector fired 80% of its workforce stating bad business and non-profits. Gigabit another mining company based out of the USA filed for bankruptcy last year saying it still owes over 7 million dollars to its creditors.

The reason for this ill performance of crypto mining related companies can be credited drastic fall in the value of Bitcoin which lost almost 80% of its value from 20,000$ to 4,000$.

ICO’s and tokens to deal with tighter regulations in Malaysia

Cryptocurrency added into list of priorities by the SEC.