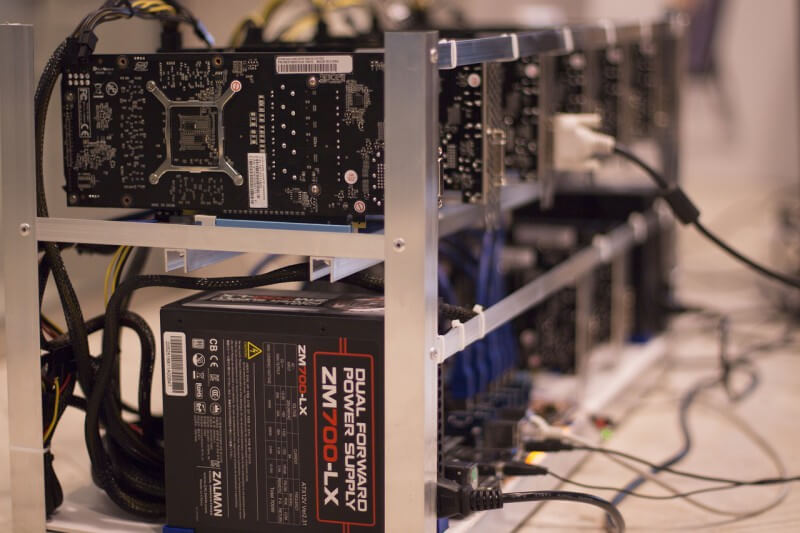 The miner went onto process four more such 32 MB blocks on the blockchain network. Moreover, this resulted in the confirmation of over 166K transactions more.

Furthermore, it was mined by BMG Pool only and was approximately 23.15 MB in size. The previous block mined and confirmed over 97,318 transactions and got processed on September 4 of this year.

Many of the Bitcoin Cash enthusiasts and followers took to the Internet to share with everyone about the first “mega-block” processed on the network. It was analyzed that BMG Pool mined over half of the transactions on the Bitcoin Cash network on an average day on the chain.

With their immense power of mining possessed by the mining pool BMG Pool, they have confirmed more than 1.3 million transactions on the blockchain. Furthermore, this was done in just last 24 hours. The news comes as a coincidental surprise as the hard fork of the cryptocurrency is scheduled to happen on 15th of this month.

The whole cryptocurrency community is excited about the feat achieved by the mining pool. Analysts and researchers are going to release more data on the five blocks processed by BMG Pool.