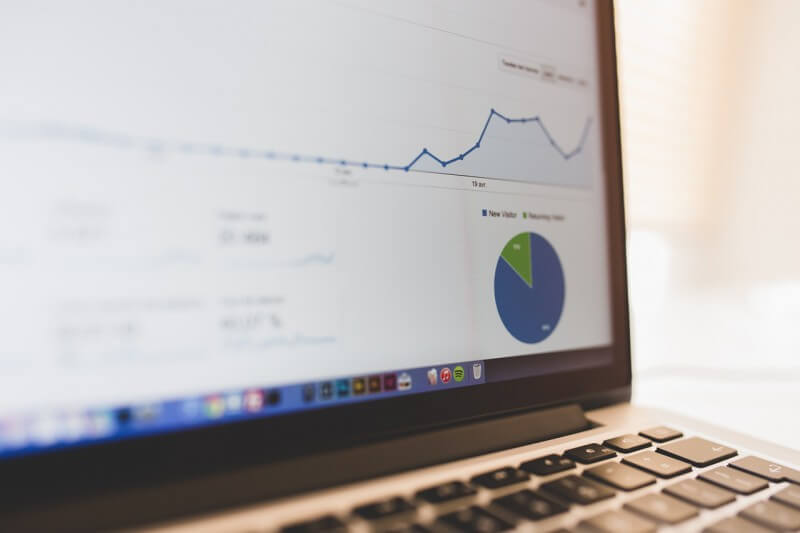 The renowned California-based cryptocurrency trading and exchange platform, Coinbase has announced the listing of the open protocol cryptocurrency 0x (ZRX) on its platform. Furthermore, the rumors of the announcement made rounds about 3 days ago, on October 8, 2018.

The company confirmed the speculations of cryptocurrency and blockchain media outlets with their announcements. Furthermore, the company announced the same on Twitter via their official handle and on their official blog.

“ZRX is launching on Coinbase Pro! The ZRX/USD, ZRX/BTC, and ZRX/EUR order books have entered transfer-only mode. Traders can deposit ZRX, but cannot yet place or fill orders. Order books will remain in the transfer-only mode for at least 12 hours.”

More about the Announcement

Coinbase has stated that it will launch the Ethereum-based open protocol trading token, 0x (ZRX) on its platform at 10:00 AM PT by October 11, 2018, Thursday. The deposits for the cryptocurrency are going to be enabled 12 hours before the trading starts. Furthermore, this will help the trading platform to achieve enough liquidity on the platform.

Furthermore, 0x (ZRX) for trading and deposits is only exclusively available on Coinbase Pro. The feature will remain absent from Coinbase’s official website and also its official app for Android and iOS devices. The company stated that it will make the announcement for the same when it happens.

Coinbase was founded in 2012, by Brian Armstrong and Fred Ehrsam, as a digital asset and cryptocurrency trading and exchanges platform.