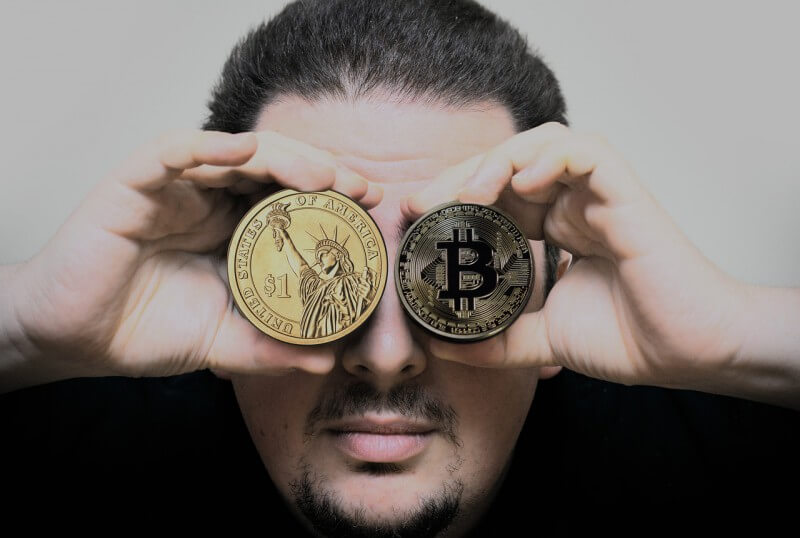 Roger Ver became an early adopter of cryptocurrencies like Bitcoin, in its initial days. He has become a poster boy for Bitcoin Cash (BCH). He has been supporting Bitcoin Cash over Bitcoin (BTC) because of many reasons. Furthermore, some of the reasons are Bitcoin’s increasingly slow transaction time and high fees of the transaction.

Bitcoin.com provide services for renowned cryptocurrencies like Bitcoin (BTC) and Bitcoin Cash (BCH). Roger Ver, the CEO of the company, is planning to buy or set up its own cryptocurrency exchange. Ver stated this in an interview taken by Bloomberg on October 9, 2018.

Ver said that the cryptocurrency trading platform would be active on the official website, Bitcoin.com. Furthermore, this would be a great opportunity to get a lot of site traffic. This gets generated from users coming from browsing or using services like wallets and sources like news. Ver stated that the site will get “thousands or tens of thousands of new users every single day“.

Roger Ver has also expressed the desire to collaborate, and make a partner. It would help them create the digital asset trading platform all by themselves. This would grant them full control in the process. “If we build it ourselves, we can do it really, really cheap, and we get exactly what we want. But we don’t have the security of a battle-tested exchange that’s been around for a while.”

Roger Ver was also a guest speaker at the DELTA Summit held at Malta. He continuously stressed the fact that Bitcoin is no more the usable cryptocurrency it was supposed to be. Furthermore, he urged that Bitcoin Cash was the currency Satoshi wanted to create. Furthermore, he said that he firmly believes that cryptocurrencies would be the only way to achieve economic freedom. He has vowed to not step down from that goal.

Binance to delist some cryptocurrencies including BCN, CHAT, ICN, TRIG