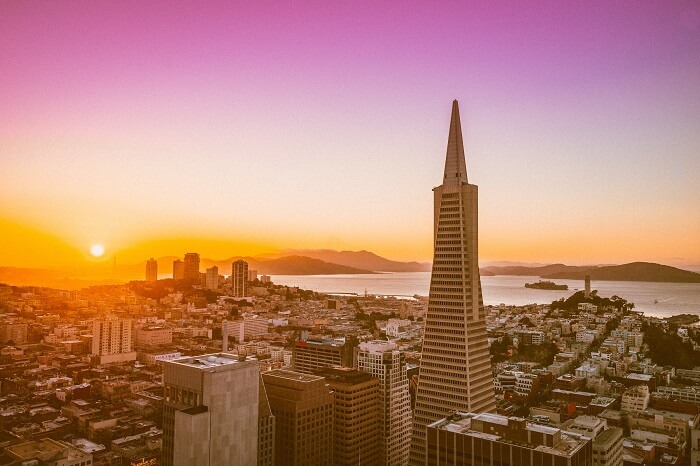 A great achievement for the San Francisco based marketplace DCEX that has become the first and foremost cryptocurrency exchange to utilize XRP as the base currency. This will probably be made available both for the institutional investors and the retailers.

In an official announcement, it has been confirmed that the trading platform is all set to be supplied by AlphaPoint. The registration for the newcomers are open and meanwhile, the exchange will be launched for the users in coming weeks.

The company stated that the XRP has a fast settlement technique that provides a fascinating benefit for multinational exchanges. In a press conference, the company claimed that XRP blockchain has the ability to settle its transactions within four seconds, having tremendous speed over other traditional transaction options.

Salil Donde, the CEO of AlphaPoint has confirmed that by using XRP as a base currency investors will benefit from low transaction cost on starting the exchange.

It further claimed that adding this it will help to access all the ten cryptocurrencies that are currently placed under the Bloomberg Galaxy Crypto Index (BGCI).

The AlphaPoint is designed with high technologies that have the tendency to act as a backbone for the DCEX’s exchange to have the processing capacity of around 1 million transactions per second.

The news came to limelight when Ripple confirmed that Bill Clinton, US President, would speak at Swell Conference,2018 organized in the month of October at San Francisco.

This New York-based AlphaPoint generated $1.35 million in funding in the year 2014. The company received another $15 million in an accomplished round of fund raised headed by Galaxy Digital, the crypto merchant bank owned by Wall Street-mogul converted into crypto bull Mike Novogratz.

Related Topics:crypto exchangeRippleXRP
Up Next