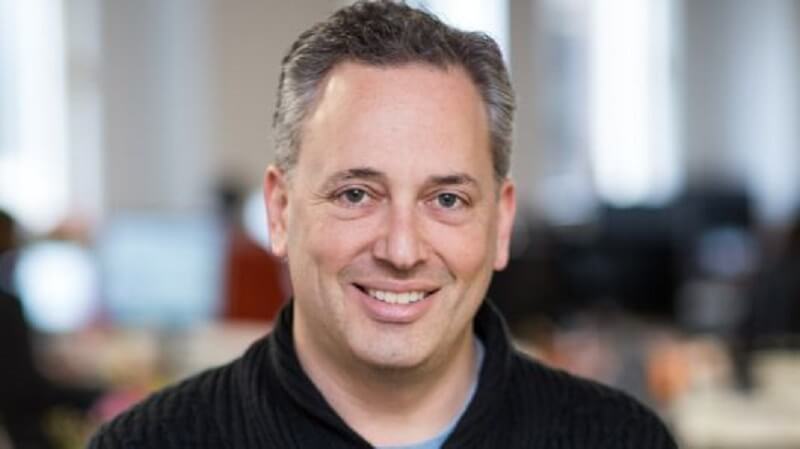 As per the official news it has been stated that the existing COO of PayPal, David Sacks have proudly joined Ox.  David, the co-founder of the Harbor and an active partner at Craft Ventures, a protocol based on the services of sales of tokens revealed this news via a tweet post.

The main intention of taking such step is to formulate a standard of the industry with respect to its security, high-speed regarding adoption among the investors and the software designer.

The Ox platform is established by Will Warren and Amir Bandeali who actually witnessed a need to streamline a trustless peer to peer coins trading system or ERC-20 tokens. The CEO of the firm, Will Warren assured the readers about the complete security of the trading platform.

He further stated that the protocol is looking forward to renovating the highly regulated platform to a completely new version which will comparatively more open system. Moreover, this new version of the platform will hopefully not be fully dependent on the trading platforms.

In addition, the Ox platform also provides the books which denote fees of Ethereum’s gas and others related objects when the orders get canceled or altered in any manner.

Let me remind you that these security coins are completely based on blockchain physical assets. These include bonds, stocks, real estate and so far subject to certain regulations mentioned under the security act. As you know that cryptocurrencies do not come under the purview of securities so comparatively these are easier to trade on a massive scale.

When we deal with the security tokens there are certain clauses that make it confined compared to the cryptocurrencies. These securities coins follow long process right from the insurance until the delivery gets over. To make it more complicated it also differs in the jurisdiction with lots of other clauses and exceptions.

Talking on the development part, the CEO of Harbor Josh Stein stated that these kinds of regulatory compliance like Ox are much needed in the crypto community that aims to integrate the buyer and the seller across the world.

He further added that:
“By tackling the regulatory compliance challenges of tokenization private securities, Harbor makes it easy for issuers and investors to abide by existing rules and regulations across jurisdictions.”

Although, the platform has begun the adoption of security coins still they are far behind to be compared with the world’s leading crypto platform like Bitcoin. Nevertheless, the platform has shifted a bit closer as in the manner the digital assets are being regulated in the market.

Sacks have a firm belief in its team and caliber to make the firm the first significant asset category to migrate to the blockchain powered mechanism of ownership.

These tokenization elements will enhance the liquidity of the system by making it more easier to transfer and rule the ownership.

Well, let see whether this step taken by David turns out to be fruitful or not. To know the latest updates stay healthy and live with us.

Related Topics:David Sacksox Protocol
Up Next

The CEO of Morgan Creek Capital stated: “Ethereum [ETH] has a bright future”