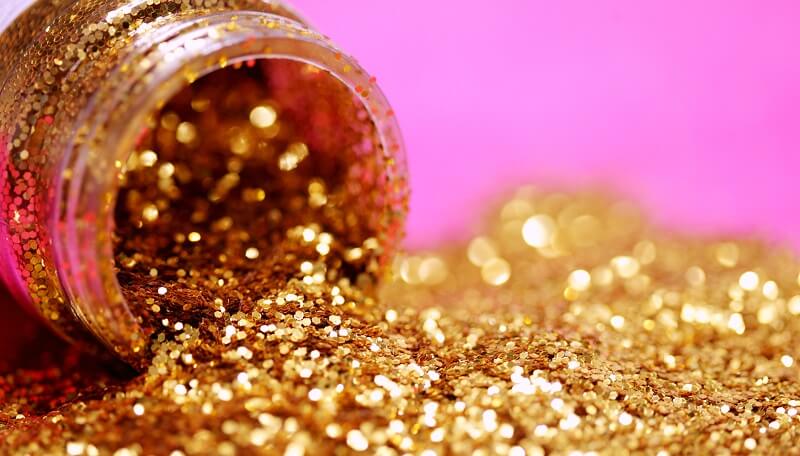 As per the report of September 8, the Yahoo Finance’s Dion Raboiun, Rick Newman, Dan Roberts, and Mark Yusko, the CEO of Morgan Creek Capital stated about Ethereum’s (ETH) steeper slope in the market.

It is well known that in the current year the price of ETH has slowed down tremendously or is comparatively closer to other altcoins.

Robert pointed out that most of the ICOs were the scam and fraudulent and those which were not amongst them they hurried to cash with their ETH.

Further Mark was questioned about such an incident and if it can be treated as a good news or not for the Ethereum blockchain exchanges. He stated that internet like things was introduced in the year 1996 that enabled the digitalization of commerce. So, basically next step is to build a TrustNet and moreover, ETH is a platform developed to design TrustNet which will probably be introduced in the year 2024.

He further added that:
“People might say its six-year from now well, it’s like 1993 or 1994 internet when Google was just being brought off and nobody thought it was important.”

Mark also dealt with the internet systems including the TCP/IP, HTTP, and the SMTP. Well, these protocols have the potential to develop smartphones and other innovative technologies, he added.

He then compared Ethereum and internet by stating that Ethereum is also a similar protocol that will further help to introduce TrustNet. The only minor difference between internet and TrustNet was that the developers of internet protocol Tim Berner Lee, the developer of TC/IP were not of elite class. When we deal with the developers of an app like Facebook, Mark Zuckerberg and Sergei they mostly belong to those categories who make money.

Logically ascertaining the difference between Bitcoin and Ethereum he stated that the former is an app on the blockchain that posses the robust powers of the computer system with a secured network across the world. In contrast “Ethereum is different think of it as the World Wide Web of the TrustNet.”

Dion Rabouin stated on Jordan Belfort’s views on how Bitcoin is a scam and how he doesn’t trust cryptocurrency. Jordan further stated that he himself was a scammer and that can be the reason that the whole crypto community appears like a scam to him.