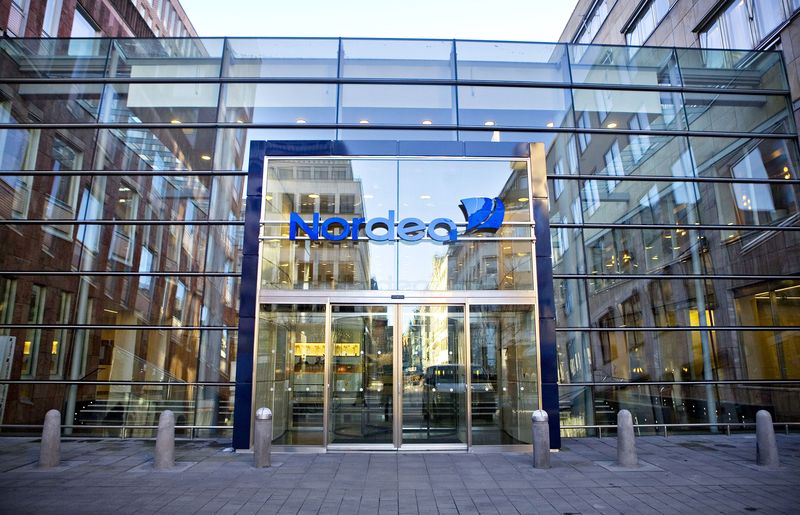 Nordea Bank is one of the biggest and the most renowned financial institutions in the Nordic Countries. The Nordic Countries include Northern European countries like Iceland, Sweden, Finland, Norway, and Denmark. Moreover, the financial group was in news, in January of this year. The financial institution banned renowned cryptocurrencies like Bitcoin (BTC), Ethereum (ETH) and Litecoin (LTC).

About the Money Laundering Scandal Accusations against Nordea Bank

Finland-based and Finland Government funded media publication house, Yle reported of a report coming out of Sweden that made the accusations. Furthermore, the financial authorities responsible for regulations in Sweden got a detailed report providing robust evidence to support the accusations on the financial group.

The Nordea Bank has responded to the allegations, and the evidence in the report by stating this. “We are aware of the report, and at Nordea, we work closely with the relevant authorities in the countries in which we operate, including the Nordic Financial Intelligence Units.”

It seems pretty ironical to everyone that the bank involves its name in such a scandal. It is evident that the financial group ceased each of its workers from buying, selling, or trading any cryptocurrencies. Furthermore, the bank took the step due to the unregulated nature of such currencies. Moreover, they took the step to essentially avoid cases such as the money laundering.

A spokesperson from the bank stated this about the prohibition on cryptocurrencies. “It is widespread practice across the banking industry to restrict the personal account dealing of staff to prevent them from taking positions in speculative investment. Nordea therefore, like all banks, has the right to set out policies in this area that apply to its staff.”

India’s Internet and Mobile Association forms a committee for blockchain