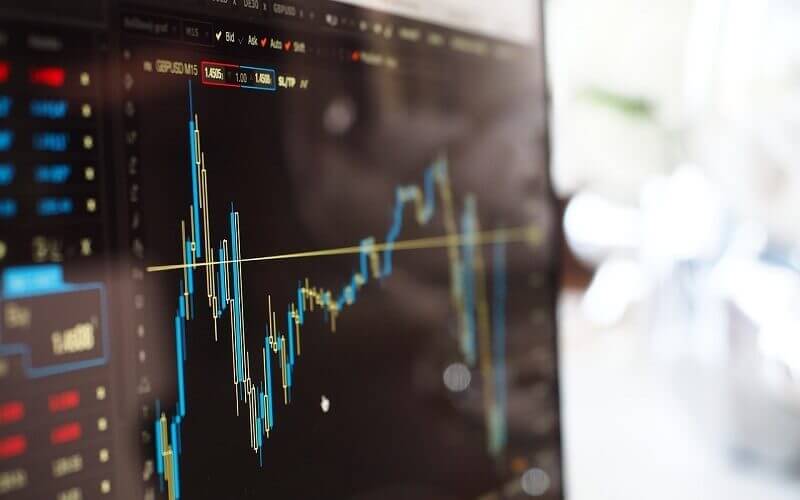 Yesterday the price of Ethereum [ETH] surges significantly and reaches the resistance level of $272.10 from $206.55 USD. This was a huge spike in the price of ETH. Currently, ETH and XRP both are up by almost 14.46% and 3.87% respectively within the last 24 hours.

As we see yesterday that Ethereum [ETH] crossed its resistance level of $206 against the US Dollar. ETH rises about 20% and even broke the $240 strong resistance and reaches $270 USD level.

Volume Weighted Moving Average (20) for ETH on daily basis is 191.33 which is indicating a buy signal.

While the Relative Strength Index (14) is 86.04 which is in the trap of sell pressure zone.

Ripple [XRP] which came into the bull run after Börse Stuttgart which is Germany’s 2nd largest stock market exchange lists XRP and LTC based ETNs. The bull run is still continued which resulted in the price increase of almost 49.5% within the last 7 days.

If we look at the Ripple’s XRP daily price chart then it can be concluded that it is indicating towards a buy signal. So I’ll do the analysis on the basis of the hourly price chart.

Relative Strength Index (14) is in between the selling and buying pressure zone.

The next resistance level for ETH/USD is $285 while the support level is $252.

Ripple XRP/USD Price Prediction and Technical Analysis, will it bounce back to $0.30?