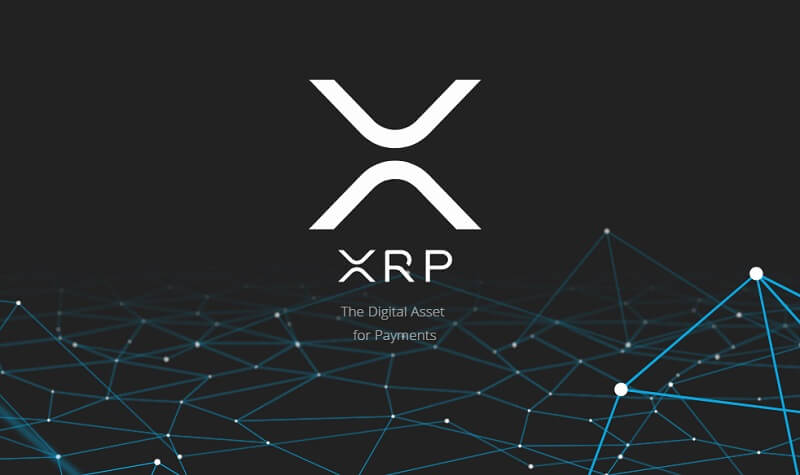 Ripple’s XRP which was the underperforming cryptocurrency from last few months as it was in the trap of bear market. XRP was trading at around $0.30 USD from last several days. But after a long time, it has joined the bull run along with Bitcoin.

There was some news in favour of Ripple XRP which acted as a catalyst for the sudden price surge. The first news was that Börse Stuttgart which is Germany’s 2nd largest stock market exchange lists XRP and LTC based ETNs.

And the second news came just after the previous one that XRP is now available to Coinbase users who are New York residents. Coinbase tweets about this announcement on the official Twitter handle.

The XRP/USD price is up by 7.9% in the last 24 hours and by 40.8% within the last 7 days. As we look at the XRP price chart we find that almost all the technical indicators are indicating towards a buy signal.

Hull Moving Average (9) for XRP on daily basis is 0.39267 which is indicating a buy signal.