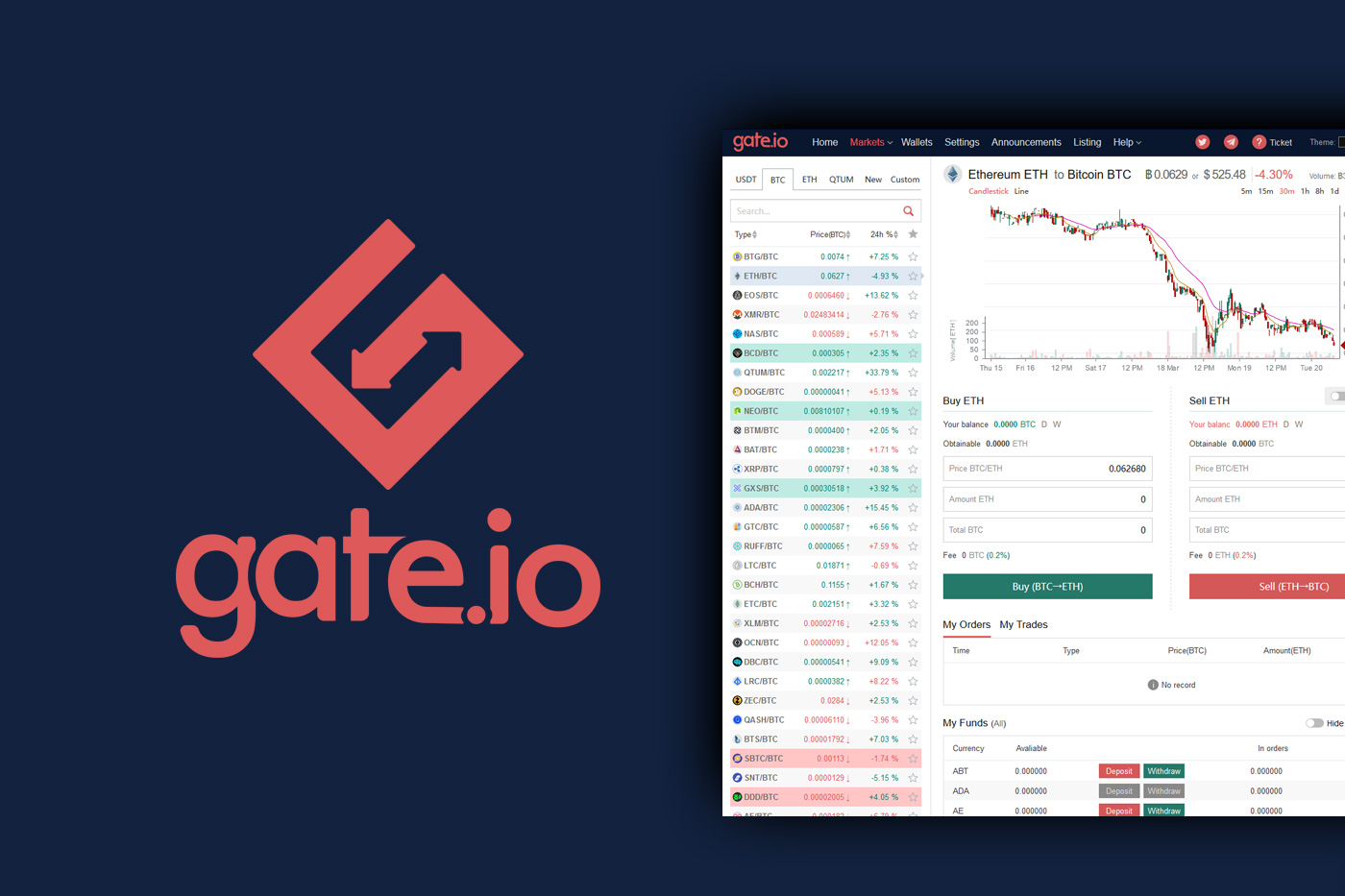 Gate.io which is a leading cryptocurrency exchange platform has revealed that it had lost around $220000 worth of ETC(Ethereum Classic Coins) at the time of the ongoing network of the blockchain project.

The company confirmed yesterday that the ETC was around under the 51% attack, in which just the single individual person can event ake the control of the more than half of the hash power that it even allows rewriting its entire transaction history and simply double up the spend coins.

“It happened between 0:40 Jan.7, 2019 and Jan 4:20 Jan.7, 2019 UTC for about 4 hours,” Gate.io revealed in a blog post. “All the transactions were confirmed normally on the ETC blockchain and became invalid after the blockchain rollback.”

According to the details which have been revealed, the ETC rate was fluctuating between the $5 and $5.25.

“Gate.io’s censor successfully blocked attacker’s transactions at the beginning and submitted them to the manual exam,” explained Gate.io. “Unfortunately, during the 51% attack, all the transactions looked valid and confirmed well on the blockchain. The examiner passed the transactions. It caused about 40k ETC loss due to this attack. Gate.io will take all the loss for the users.”

The American crypto exchange platform which first of all brought the 51% attack before the press release, revealed that the hackers were still working on the ETC and had also hacked the 219500 ETC coins which are worth of around million dollars.

All the crypto exchanges platform as of now has discontinued the withdrawals and deposits of the ETC but apart from the Gate.io have revealed any type of loses. Now the hackers, are working on holding all the ETC with no other options to liquidate them for the fiat.

Related Topics:ETC Stolen
Up Next