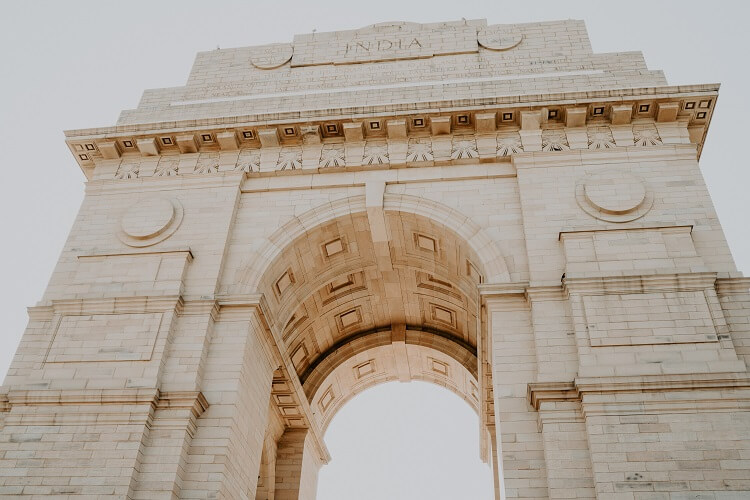 According to the DNA India reports of August 10 it has been stated that the Indian Government is still in dilemma whether to allow the use of crypto tokens instead of knowing all the hardship the country faces.

As per the local news, it has been stated that a committee is organized headed by the Chairman of Department of Economic Affairs (DEA) Secretary to formulate policies regarding the regulation of various crypto assets in the country. After formulating the proper draft and strategies it will be sent to the Parliament for further approval.

The DNA has quoted the statement of the Subhash Chandra Garg, DEA Secretary who spoke that the formulated committee is drafting a possibility of introducing the crypto technology in order to make the financial transaction more transparent and also looking for the exact regulations needed for the same.

As we know that the currency is absolutely banned in India so, the committee is planning to avail its other benefits useful for the nation. He strictly stated that there will be no use of cryptocurrencies in any case even for making payment.

For instance air miles, it can be used for purchasing the next ticket that can be later converted into cash. As its use is basically limited it will not harm the nation as a cryptocurrency. The senior officer reported.

The central bank of India that is Reserve Bank of India has ordered in April all the banks of the country to stop the use of the cryptocurrencies from July 5.

All the banks have stuck to the RBI decisions. They stopped trading with any aspect of the cryptocurrencies considering it to be useless and fraud. Moreover, it cannot be considered as currencies. There were lots of advisories issued for making people aware regarding the risk of using these currencies. This is the only reason why cryptocurrencies were banned in India.

Though the crypto tokens are allowed it will not be considered in place for the fiat currency and can be used as the species of digital tokens.

In order to make the best use of it, the individual will have to pay the cash to purchase token that can be featured as a code in any of the android phones. So, basically, it is easier to grasp from the tech as well as it can be regulated well. However, in the case of using the cryptocurrency the individual has to issue a legal tender first.

The scholars have clarified that the government are in no mood to introduce cryptocurrency in coming future but have assured that crypto tokens will prove better in near future. The committee is also framing the rules, regulations as well as the consequences of using the crypto tokens.

Alok Mittal, Digital Lenders’ of Association of India has claimed that crypto tokens work with a confined and limited system so, it does not impact the country’s economic status in any manner as cryptocurrency does. Moreover, many countries use crypto tokens for better results.

Garg further added that as the technologies keep on fluctuating so it is a tough task to figure out, that’s why the committee is taking time. The members of RBI, IT Ministry, Sebi, and Inter-Ministerial Committee (IMC) was directed to submit their report in July.

The report further claimed that there is no deadline for making perfect strategies but the team is trying their best to introduce it as early as possible.

Related Topics:Crypto BanIndiaRBI
Up Next

The Rise of Green Crypto: How Can Blockchain Save the Environment?