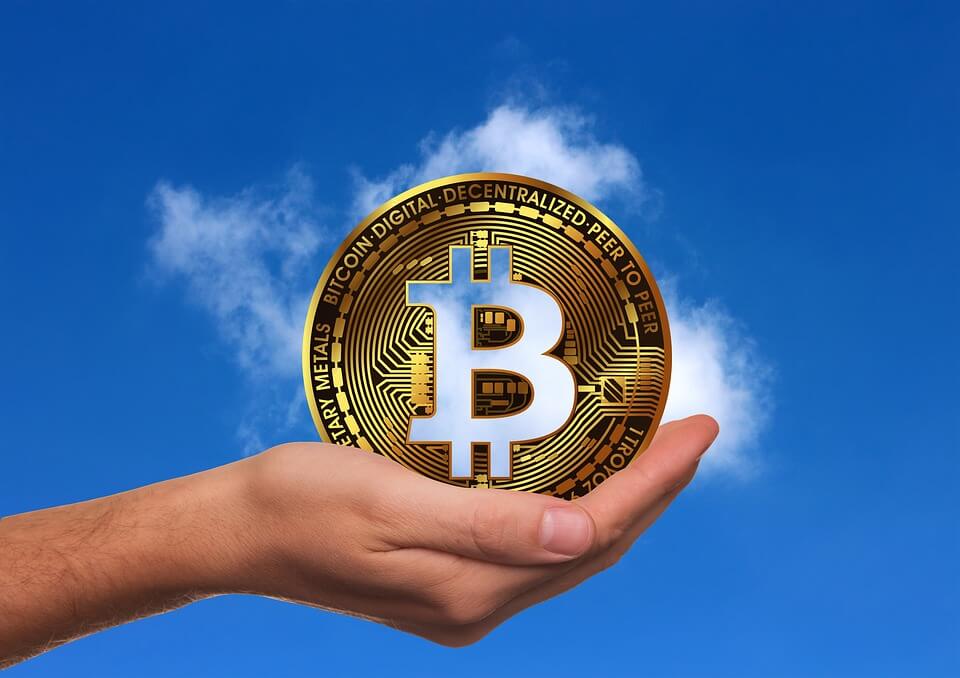 While most experts believe blockchain technology is set to revolutionize the finance industry, many have expressed concerns over its environmental impact. Blockchain depends on heavy encryption in order to provide security, which is why the system puts complex algorithms in place. While this technology is applauded for its security features, one cannot ignore how much computing power it actually uses up.

In fact, the Bitcoin mining process consumes more electricity a year than the entire of Ireland. According to the study, Bitcoin’s network, which uses blockchain technology, uses up 30.14TWh. This figure not only exceeds the energy consumption of Ireland, but 19 other European countries as well.

As the most popular and valuable cryptocurrency around, Bitcoin mining and transactions comprise a large chunk of the world’s energy usage with regard to blockchain technology. And as more and more investors, businesses, and countries adopt more curious attitudes towards its use and trade, the demand for Bitcoin and other cryptocurrencies will only continue to rise.

Baidu’s blockchain protocol, which has since been dubbed the Super Chain, is designed to maintain the technology’s high level of security while using up less energy. The technology will be used for storing patient information in 100 hospitals in China, but it is also deemed compatible with the blockchain systems of popular cryptocurrencies like Bitcoin and Ethereum.

Meanwhile, other developers have resorted to creating “green” cryptocurrencies that work to support sustainability efforts in different ways. Grist explains the existence of “green coins” like SolarCoin and EnergyCoin, which aim to promote solar energy development and environment-friendly practices. SolarCoin can be earned if producers present their solar renewable energy certificates, while EnergyCoin was developed for communities that plan to start sustainable projects.

On the other hand, Bitcoin Green reverses the traditional mining strategy of proof-of-work, to what developers call proof-of-stake. This encourages miners to make the entire system more efficient and to collaborate instead of competing. The end result? A faster, cheaper, more energy-efficient, and more scalable alternative to Bitcoin.

While none of these green coins have been able to properly take off on a global scale, there is a lot of potentials for them to encourage people to help the environment. For example, green cryptocurrencies can be awarded to people who practice efficiency.

Blockchain could verify services like electric vehicle charging, house insulation and more. Imagine if insurance companies or airlines offer these incentives. Experts believe that 2018 will see a rise in green cryptocurrencies, as blockchain will help energy companies transform financial markets.

Blockchain’s environmental impact should be a chief concern because the technology has huge potential in various industries aside from cryptocurrency. FXCM suggests a variety of areas blockchain can be used in, such as government applications, smart contracts, healthcare, and the legal field.

Jerry Cuomo of IBM Cloud predicts that this year will see governments develop a more positive attitude towards blockchain. As it stands, governments are already exploring the technology to replace traditional systems, like voting.

But global adoption of these blockchain-based innovations cannot happen without addressing the technology’s big energy problem. Therefore, these budding green solutions may be the key to truly unlocking the plethora of benefits blockchain has to offer to a wide variety of industries.

Related Topics:BLOCKCHAINGreen Crypto
Up Next