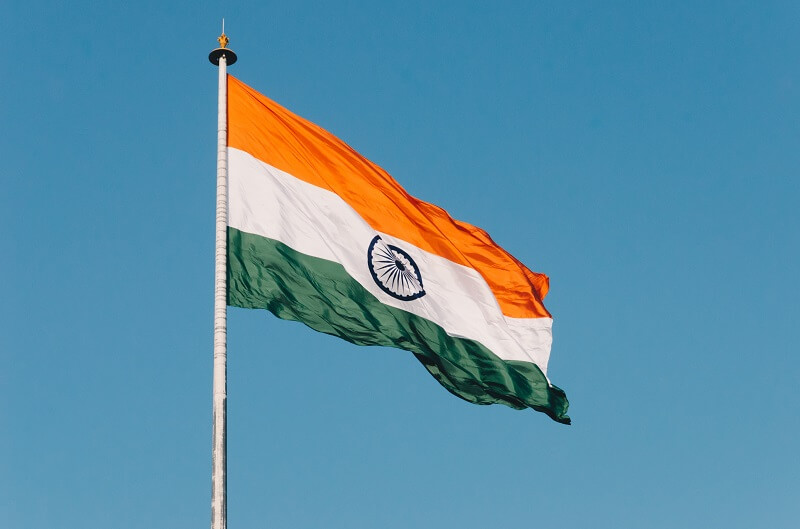 Here is something refreshing for you people. The Cabinet (Indian Government) on Wednesday agreed to the agreement on research done on the blockchain and distributed ledger.

The sources confirmed that the research was done with respect to the formulation of a digital economy by the Exim Bank. The active members of the BRIC Interbank Cooperation Mechanism were involved.

The official statement stated, “(The Cabinet gave it)…ex-ex-post to approval for the Memorandum of Understanding (MoU) on collaborative research on list the distributed ledger and blockchain technology in the context of the development of the digital economy by Exim Bank.”

It is well said that blockchain is completely a digitalized, decentralized world to entertain and record the real-time settlements around the globe.

The sources revealed that the ex-post facto agreement for the MoU was approved by the Cabinet chaired by Prime Minister Narendra Modi.

This distributed ledger and the blockchain technology have the capabilities for figuring out various challenges that are being faced by the economic sector world of the BRICS nation.

“The MoU intends to enhance understanding of Distributed Ledger/Blockchain Technology, through the joint research efforts to identify areas within respective business operations where it may have the potential for applications aimed at enhancing the operational efficiencies.”

This will probably help to boost the overall economic development of the nation. These BRICS nations include Brazil, Russia, India, China, and South Africa.

Seize Property of BitConnect Promoters in Bitcoin Scam of $5.6 billion