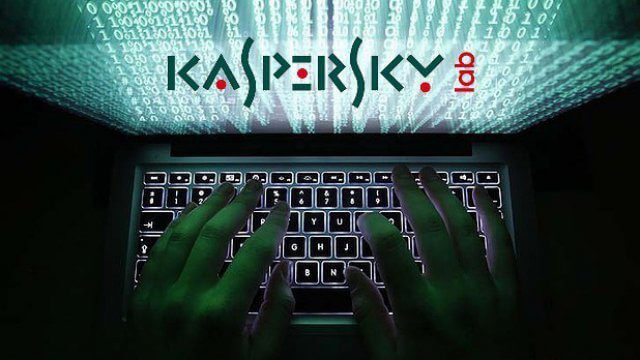 With the fast pace changing technology sector, it has not just brought the pros but also the cons that are benefitting as well as damaging the society respectively and the firms as of whole.

Be it the data breach was done by Cambridge Analytica and the Facebook collectively or the day to day fake news trending on Whatsapp or on Twitter.

Technology has swiped our minds and we are no longer thinking out of the comfort zones in which we are residing. Those who have mastered it are fooling the world and those who are using it as part of their need and interest are the ones who are fooled or say victimized.

One such case is of Kaspersky Labs – the leading antivirus providing technology giant has recently revealed that they are victims of this cybercrime.

According to the reports, Kaspersky stated that last year around 21,000 Ethereum of an estimated worth of $10 Million has been stolen by the application of various unethical social engineering tricks.

Ethereum is part of what we call the, latest insurgence of blockchain technology which has given birth to Bitcoin and hundreds of other such applications. There has been a significant increase in usage of Ethereum as it decentralizes the whole process and is different to operate from Bitcoin.

The unit of Ethereum which is traded is called Ether. If these technological hubs are not able to protect their data then how can one expect their individual personal data to be safe and secure when we store with them.

This incident raises alarm for all the technology giants who are operating in this field. This is not just limited to this arena of the IT industry but also to others who are more or less related to it – be it finance, real estate or insurance.

There is sheer need of ethical practices to be promoted at a large scale and also the unethical practices need to be diminished by the time they try to expand their reach into the global arena.

India may classify cryptocurrencies as commodities and avoid ban

Yash Bhatt is an intern at Koinalert. Ha has not held any value in Bitcoin or other currencies.