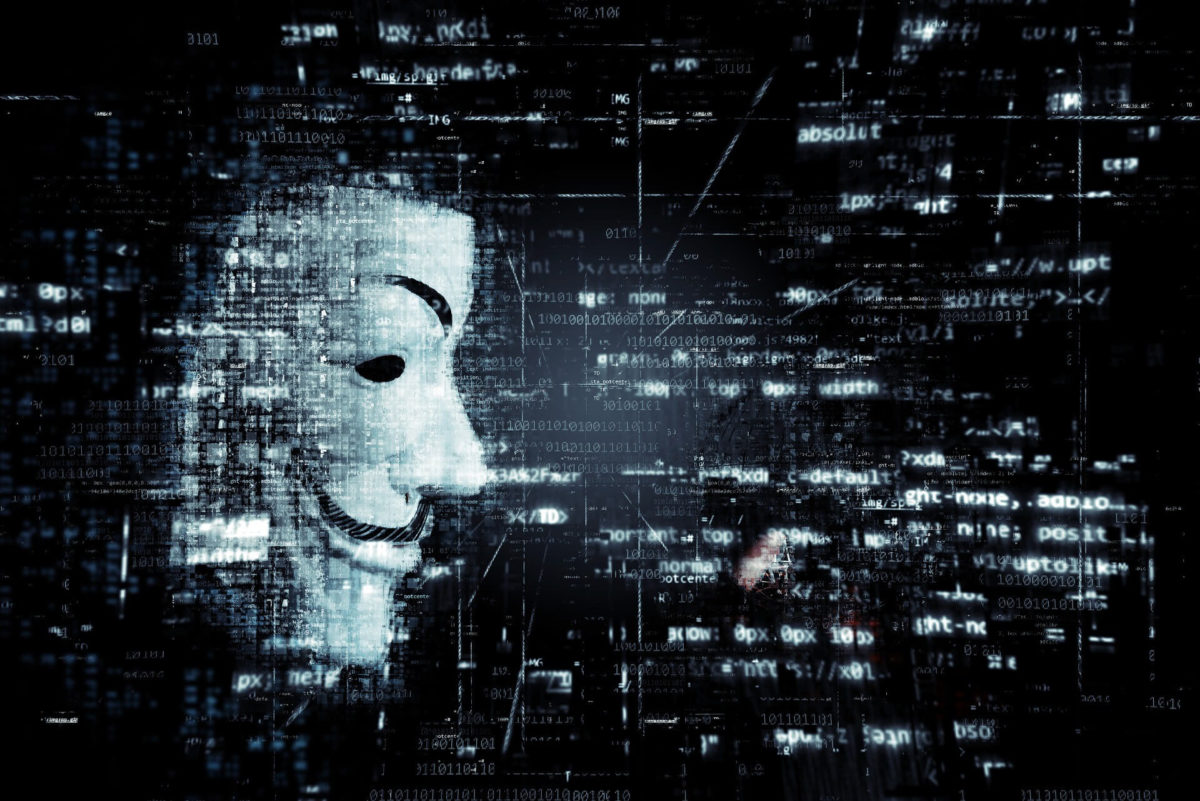 Esport gamer has been recently targeted by a malicious mining software in the Philippines. Gamers playing Rings of League were turned into monero mining machines.

The malware which is connected to” Coinhive” which is a cryptocurrency mining program running silently in the background of the systems of the players playing League of Legends(LOL).

Filipino Redditor named /u/Lestergonzaga , found the bug and Garena server based clients of the game were infected by the malicious miming malware.

PSA: League of Legends Philippines client is using your PC as a bitcoin miner. from leagueoflegends

Redittor posted this information on writing on official League of Legend subreddit and post reached more than 1200 upvotes. The majority of the gamers criticized Garena –which is the hosting server for the game and mentioned server allowing the malware to be work on clients computers.

Garena team while quickly removed the malware and posted:

On July 9, 2:16 PM GMT+8, there was an unauthorized modification of the League of Legends PH client lobby where a…

Posted by League of Legends – Philippines on Wednesday, July 11, 2018

Garena had removed the bug and pledged the user that incident will never happen again.

Monero is becoming the talk of the town now and if we believe experts approximately 1 in 20 monero is maliciously mined and approximately 5 percent of total monero too.

The point to ponder is that from how long the mining was happening it is a big concern and this type of bugs has to b rectified as soon as possible and some mechanism which avoids this to happen.

Cryptocurrency market has given competition to other markets at par but some disturbing activities like this are deteriorating the market and which is not good for the traders and market because it will not support the market mechanism to grow effectively.

Kaspersky Lab: $10 Mln in Ethereum Stolen Over Past Year