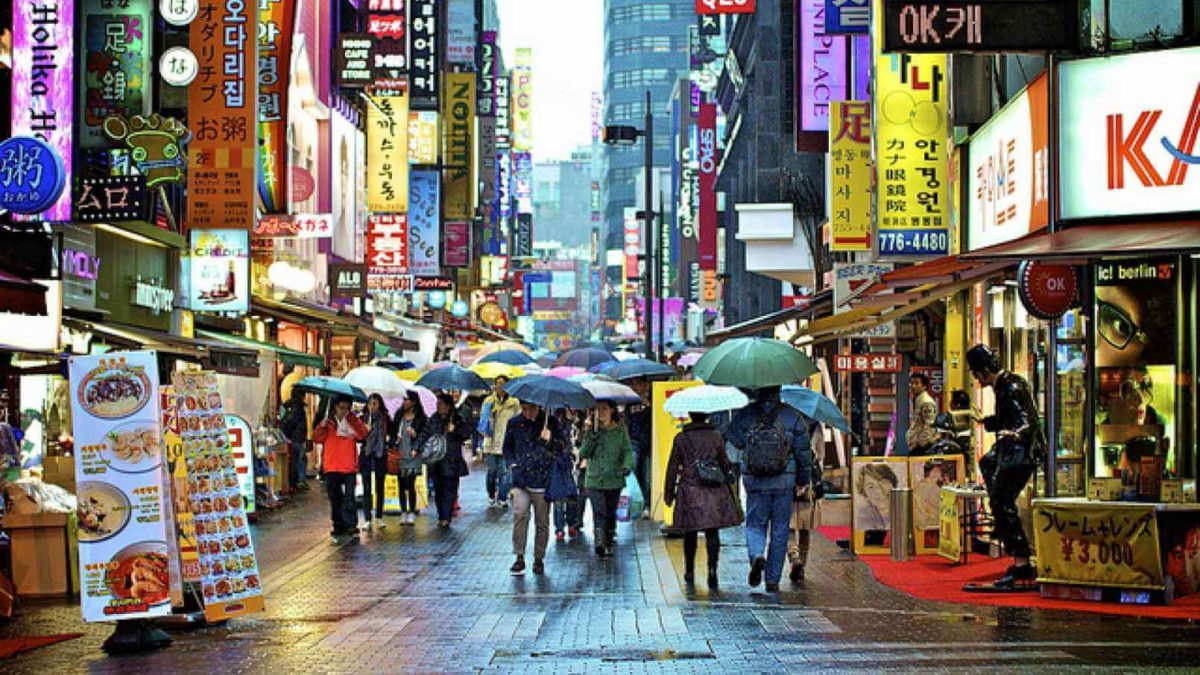 The Bithumb recent hack has rattled not only the crypto community but also Korean government. South Koreans have their fair share of problems when it comes to government attitude on cryptocurrencies. The whole insider trading scandal began in South Korea and governmental regulations crashed Ripple’s prices earlier this year.

The recent hack into the world’s sixth largest crypto exchange has led to theft of nearly 30 mil USD. Now the reports are surfacing in local Korean media that the Korean ministry of Science and Technology is preparing to launch an investigation into the hack.

The hack have significant implication as it has forced the Bithumb’s hands. They were reluctant but have to shut down all the deposits and withdrawal activities to measure the extent of the hack. The representatives of the Bithumb are ready to compensate for the hack.

They said, “We checked that some of valued cryptocurrencies about $30,000,000 was stolen. Those stolen cryptocurrencies will be covered from Bithumb and all of assets are being transferring to cold wallet.”

The arrival of news prompted the Korean Internet and Security Agency [KISA] which falls under the Ministry of Science to respond. They are now in cooperation with the Seoul police and other agencies investigating the causes of these recent hacks.

The ministry has already declared that the crypto exchanges in Korea are plagued with security problems. The ministry already has checked their security architecture or at least of twenty one of them since January 2018.

The South Korean exchanges are quite favorite on the list of the hackers nowadays. They have already targeted Coinrail last month and get away with almost 37 mil USD. The NEM was also hacked and almost thirty millions were stolen previously.

The Ministry have suggested several countermeasures but they have not been implemented by the crypto exchanges across Korea. The ministry has reiterated its promise to crack down on hacking activities. It is planning to monitor the weak security of the twenty something crypto exchanges and warn them to improve them by the September.

Goldman Sachs CEO “Why couldn’t you have a consensus currency?”