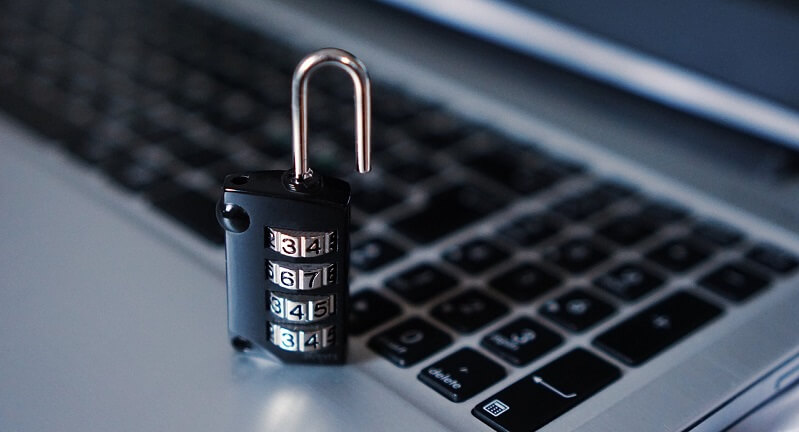 With the acquisition, the Korea-based GrayHash has been renamed GrayLab and tasked with developing and optimizing security solutions for LINE’s services, including messenger, fintech, AI, blockchain and the digital asset exchange.

GrayHash CEO and co-founderSeungJin Lee will continue as of GrayLab. Lee qualified for the finals of the Def Con CTF (Capture The Flag) in 2006, becoming the first person in Asia to do so. He also served as an advisor for the Cyber Bureau of Investigation at the Seoul Eastern District Prosecutor’s office and the Korean military’s Cyber Command. He currently serves on the review boards for the security conferences BlackHat Asia and Code Blue.

About LINE Plus Corporation

LINE Plus Corporation was established in March 2013 in South Korea as a subsidiary of LINE Corporation. It supports LINE’s global business development with programmers, designers, marketers, sales personnel and PR managers from around the world working together.

Based in Japan, LINE Corporation (NYSE: LN/TSE:3938) is dedicated to the mission of “Closing the Distance,” bringing together information, services people. The LINE messaging app launched in June 2011 and since then has grown into a diverse, global ecosystem that includes AI technology, fintech and more.

Related Topics:GrayHashLINEPress Release
Up Next