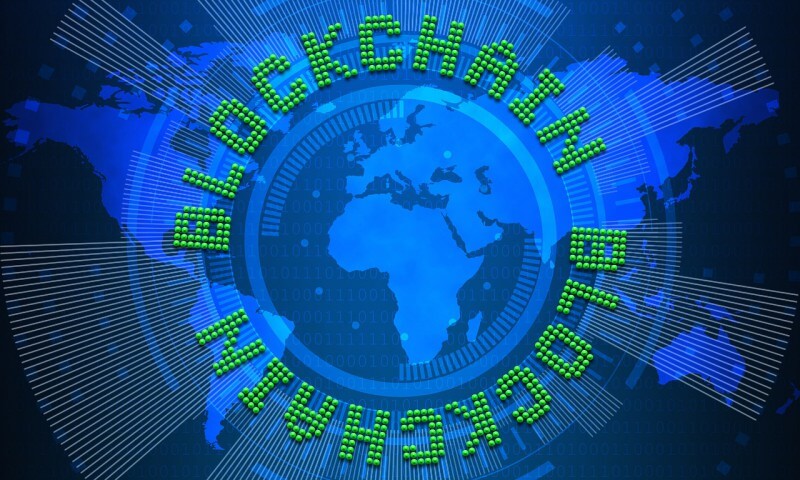 The official blockchain and digital innovation conference of Malta, DELTA Summit 2018 is underway. Furthermore, the Government of Malta is organizing and supporting the DELTA Summit.

Hon Silvio Schembri, Parliamentary Secretary for Financial Services, Digital Economy and Innovation, took to launching MDIA. Malta Digital Innovation Authority will be the subsidiary of the Government responsible for the legislation of technology related to the blockchain. Furthermore, the authority will handle the certification and registration of the arrangement of the blockchain-based technologies.

The launch of this authority is a part of the MDIA Act. It is one of the three legislative councils responsible for handling the Financial Technology industry in Malta. Furthermore, this targets the technology based on blockchain and cryptocurrency.

On 4th July 2018, the Maltese Government together allowed the passing of the MDIA Act. Furthermore, this helps to keep in check the power of the authority assigned to the technology. The authority governs the arrangement of innovative technologies particularly blockchain and cryptocurrencies.

It is the authority “which shall be entrusted with the role of certifying Innovative Technology Arrangements and with the creation of a register of Service Providers (including Systems Auditors and Technical Administrators)“.

Joseph Cuschieri, CEO of the Malta Financial Services Authority (MFSA), was appointed on 24 April 2018. He announced that both of the above acts will come into effect by 1st November 2018. Furthermore, the Maltese Government Gazette will witness a legal notice published about it.

MDIA will both regulate the functions and power of innovative technologies like Blockchain and Cryptocurrencies. This would let both handle the technologies, and still letting the grow in the country.