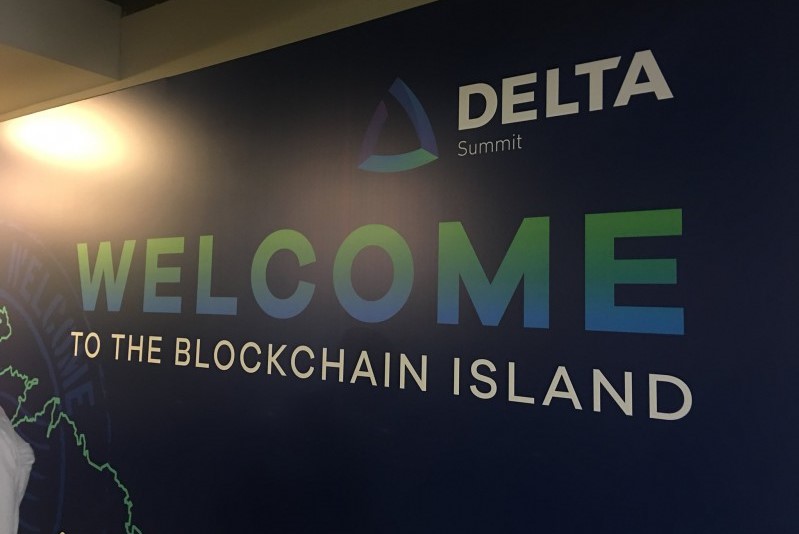 The official annual Blockchain and Digital Innovation conference event of Malta, DELTA Summit, will kick start off from 3rd October. Furthermore, the Government of Malta officially supports, and is the one organizing the event.

The Government of Malta has always been supportive of the blockchain initiative, supporting the technology. Furthermore, they have always praised decentralization, which is the concept behind it. Joseph Muscat, the Prime Minister of Malta, called cryptocurrencies, “the inevitable future of money”, in his speech addressed to the UN. Also, the speech was addressed to the General Debate of the 73rd Session of the General Assembly of the U.N.

“Blockchain makes cryptocurrencies the inevitable future of money, more transparent since it helps filter good businesses from bad businesses. But these distributed ledger technologies can do much more.”

The event will be held with 3 stages – Exhibition Stage, YouStartIt Stage, and the Zest Stage. Furthermore, the venue for the event will be the IACC Conference Centre, InterContinental Malta, St. Julians, Malta.

The Day 1 will witness the Registration of Teams for the DELTA Summit. Furthermore, there will be the Welcome Reception from the Summit’s “Cryptofriends”. There will be a discussion on “Malta : A Small Island-Nation, with Global Ambition” by Dr Christian Ellul Director at E&S Group .

P.M. of Malta, Joseph Muscat: Crypto is the ‘Inevitable Future of Money’