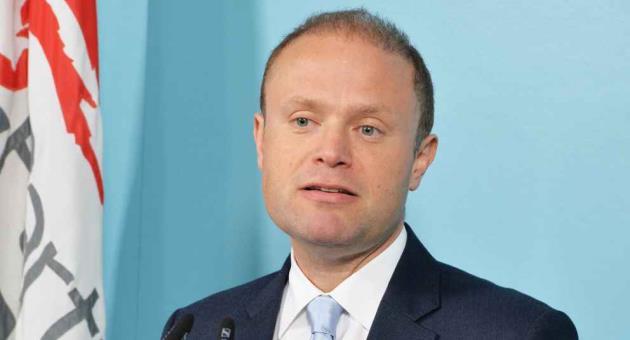 The Prime Minister of Malta, Joseph Muscat has said that cryptocurrencies are the “Inevitable Future of Money” in a speech addressed to the general debate of the 73rd Session of the General Assembly of the U.N.

He stated “Blockchain makes cryptocurrencies the inevitable future of money, more transparent since it helps filter good businesses from bad businesses. But these distributed ledger technologies can do much more.”

As you know Malta is going to organize Delta Summit from 03rd to 05th of October 2018. This is Malta’s official summit where many cryptocurrencies enthusiasts, doubters, and experts can congregate and exchange their ideas.

The summit aims to generate and promote a global cryptocurrency discussion and to further highlight the government’s efforts to establish Malta as a pioneering and blockchain embracing country.

Malta’s Prime Minister proposed that DLT can ensure “that no one is deprived of their legitimate property because of compromised data,” that corporations “become more accountable to their shareholders,” and that states “move from hoarding information on their citizens to regulating an environment where citizens trust the handling of their own data.”

In healthcare, DLT would mean that  patients have “real ownership of their medical records,” he said, and make administration more robust and efficient, with wide-reaching consequences – a blockchain system could, for example, “verify that humanitarian assistance is reaching its intended destination.”

He also noted that “There are challenges in this fast and obvious transition to a digital economy and society. These challenges have to do with the very nature of concepts that we believed would stay with us forever […] but solutions do do not come by closing doors.”