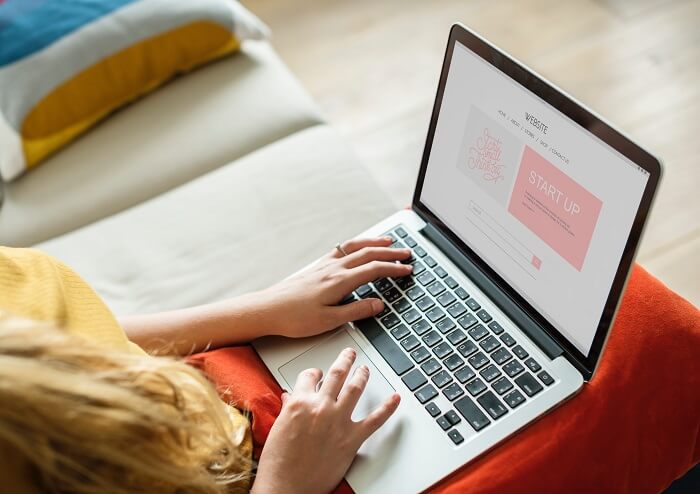 MetaMask is a browser extension on Google Chrome store that interacts with Ethereum network. This browser extension faced a brief period of uncertainty, as the extension was removed out from the store for five hours without any prior notification and warning. Though, there has been no cause detected for the same.

MetaMask is considerably one of the oldest and most reliable used decentralized apps (DApps) on the Ethereum network. This app is frequently used by the customers as a way to connect important access for the network users. However, it again got relisted, the company confirmed by posting it 5 hours later.

On 25th July, it was officially tweeted by MetaMask that its browser extension that helps them to support in order to interact with Ethereum network has been pulled out from the Google Chrome Store. This unexpected move has caused havoc and discomfort among the users.

MetaMask, on its official Twitter account, showed his dilemma and worries by posting that they are unsure and have no clue that why this browser extension has been delisted even for a shorter period of time. This negative action taken by Google has left the company full of confusion.

They further stated that they will keep updating the users if received any information. The team confirmed that other browsers are untouched and is not affected by this incident.

The company assured that soon the extension will be relisted, further they concluded that there will be no new installation of the browser for a period of time. This incident has obviously left a negative impression of browser extension on the users.

When the app was pulled from Google Chrome, an Ethereum based prediction market protocol, the Augurs made a post on its account not to download MetaMask browser extension claiming it to be fake and duplicate.

Till now Google has given no clarification for temporary delisting of the browser from its store either to the customer or to the MetaMask. This action taken by Google has left a cloud of questions and doubt over the company and its future.

MetaMask after being relisted has urged its followers to stay tuned to get the formal response and services.