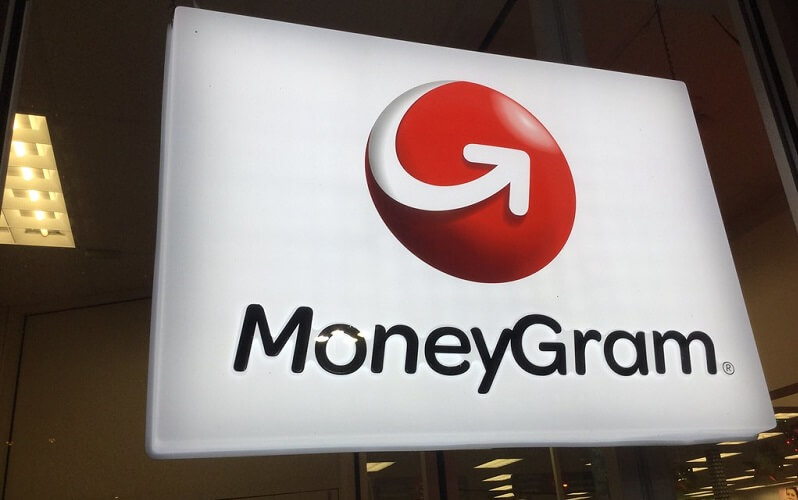 Shares of MoneyGram today surges about 167% after the announcement of its partnership with cryptocurrency and blockchain startup Ripple. On Tuesday Ripple announces that it will invest up to $50 million in the company. This 167% surge in share price in one single day is MoneyGram’s best single-day gain, previously a 32 per cent rally was recorded on July 1, 2009.

Under the deal, MoneyGram will use Ripple’s XRP cryptocurrency and its xRaipd technology that handles XRP transfers. Ripple announced on Tuesday that it made an initial investment of $30 million to acquire the shares of MoneyGram at $4.10 per share. MoneyGram’s share closes at $1.45 per share on Monday and at press time share price is $3.88 which is almost 167% from the previous closing. MoneyGram may also choose to have Ripple invest an additional $20m at a minimum price of $4.10 a share.

“As the payments industry evolves and matures, it’s imperative that we continue to improve our platform and provide the most effective solution to get funds from point A to point B,” said Alex Holmes, MoneyGram Chairman and CEO.

“This strategic partnership will enable MoneyGram to greatly improve its operations and enable millions of people around the world to benefit from its improved efficiency. This is a huge milestone in helping to transform cross-border payments and I look forward to a long-term, very strategic partnership between our companies,” said Brad Garlinghouse, CEO of Ripple.

Ripple Partners with Payment Giant MoneyGram, could invest up to $50 Million