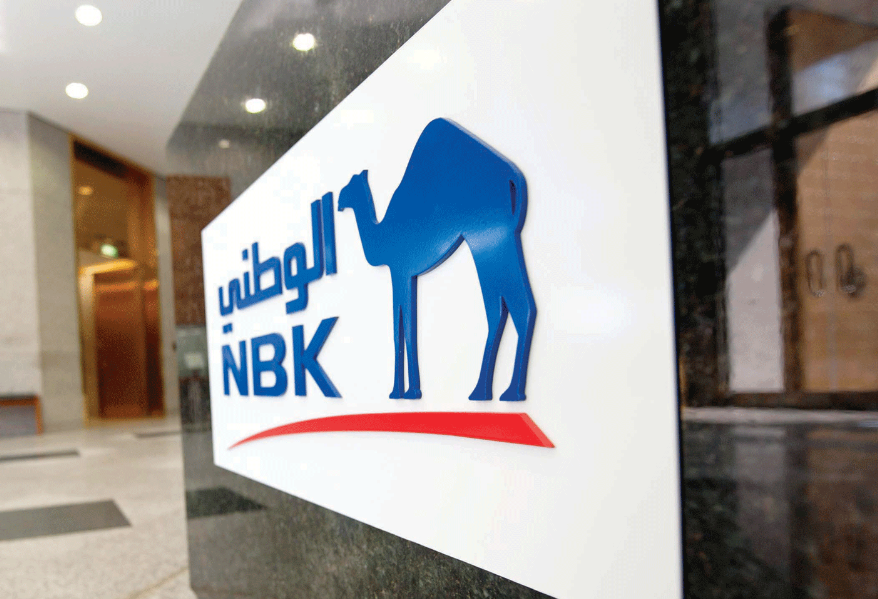 Ripple now has finally added up another new prominent client to its list, the National bank of Kuwait, which will now be employing the RippleNet to provides the cross-border payments services.

The National Bank of Kuwait shares the same on the social media platform Twitter that now the people of the Jordan will now be able to make the payment quickly and instantly, all thanks to their integration with the Ripple. The Twitter post reveals.

The full announcement on their official revealed that, with the help of Ripplenet Integration, National bank of Kuwait could access the Direct Remit System to send some of the instant transactions. But apart from this, the services to the Jordan, the bank has an intention to add some other countries at the same point of time.

“NBK is an important partner in the region, and we’re excited that they have begun moving live payments across our blockchain network on behalf of their customers,” said Marcus Treacher, senior vice president, customer success, Ripple. “We will continue to work with NBK to connect them to more RippleNet partners so their customers can make quicker, cheaper payments to anywhere in the world.”