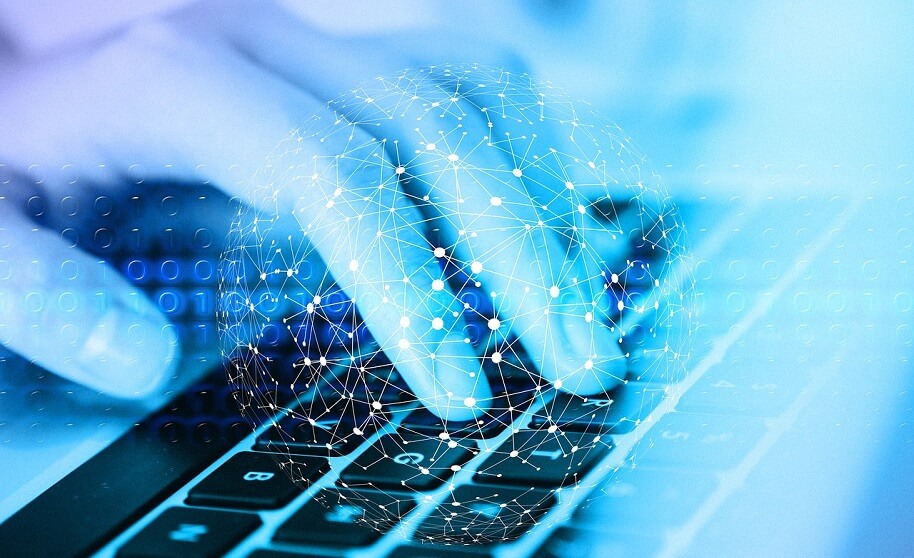 Yes, you heard it right, the long-awaited Shardeum Liberty (Alphanet) was launched on April 26, 2022, by Nischal Shetty and Omar Syed.

Shardeum is basically an Ethereum Virtual Machine (EVM) compatible, smart contract platform which is designed to linearly scale while maintaining true decentralization and solid security through the use of dynamic state sharding.

Now with the launch of Shardeum Liberty (Alphanet) users can use the $SHM faucet, use the Shardeum network to popular wallets like MetaMask and can create smart contracts.

Soon after the Alphanet launch, it got an overwhelming response from the community. As per the Shardeum explorer, the total users that have joined till now is more than 5.5K+ and 11K+ transactions till press time.

Nischal Shetty also tweets about the response that he got from the users after the Alphanet launch.

The product roadmap for Shardeum Liberty is as follows:-

Stay tuned with us for more information about the Shardeum in the coming days.