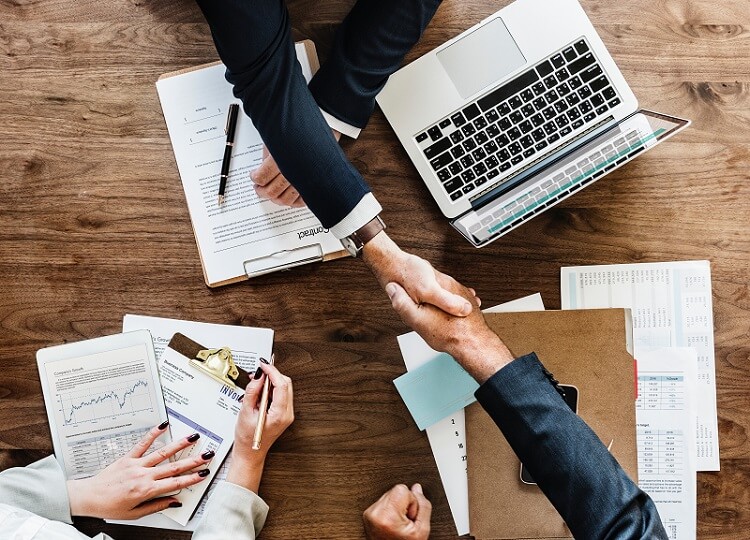 Ontology is a next-generation public blockchain project and a trusted cooperation platform, that has formally unveiled that they have formed a strategic partnership with an open ecosystem network ‘Adrealm’ with the aim of digital advertising.

The MOU was signed on 30th July 2018, this agreement states that Ontology will provide its full technical support for a high performance of blockchain.

In collaboration, Adrealm will bring dApp to the Ontology MainNet. Moreover, both the companies have decided to share market as well as community relation resources.

The duo has expressed their views regarding the loopholes present in the global digital advertising industry and suggested that they immediately need a makeover.

This will most probably find out the way how industry participants have to work at every stage for the betterment of the digital advertising campaign and especially demarcates the way how the user traffic is regulated and monetized.

This will also help to detect any kind of malfunction present in the system so that it soon can be rectified. Apart from this, the companies have promised that they will stand by their words of providing utmost security and trust.

The partnership aims to reform all the deformities present by forming the productive relation in the digital marketing advertising in order to make it a more profitable one.

Adrealm, a blockchain powered adtech ecosystem is aiming to roll out many new features as management, attribution, transaction platform that uses smart algorithm to solve the trust issues, a $USD pegged token for exchange and an AI in order to deliver an upgrade level of ad-targeting.

Not only this, rather the company has also advocated a novel theoretical strategy with the aim to introduce a consensus on a blockchain (BIOC: Business Oriented Consensus), and it has formulated a different kind of blockchain consensus protocol (PVT: Proof of Valid Traffic)

Adrealm founded in January 2018, is devoted to using blockchain with a sense to reconstruct the digital advertising system. It is also planning to land the world first decentralized mobile attribution as well as analytics platform Xhance this summer.

The range and scope of a partnership will definitely help Ontology to achieve its target including connecting people, objects, affairs, assets to a distributed digital operation.

The CEO of Adrealm Foundation, Brian Xie stated that the alliance between both will prove to be a great innovation in the near future and will tend to be the combine in promotional activities around the globe.

He further claimed that Ontology is best known for its transparency, accountability, fairness and decentralized governance. He also said that our company is looking forward to deducting the most productive part from Ontology as our company has also years of experience with a digital advertisement, product research, mobile game publishing and so for.

Ontology founder, Li Jun has also agreed with the statement of Adrealm founder and further mention that Ontology is fully devoted to building a trust with the real economy to a digital one.

Moreover, the company is aiming to build a strong structure which will not only support the distributed trust sources and data sources rather all the required sector. He also claimed that the collaboration will aim to distribute more power, agency to more people around the globe.

The Adrealm Foundation press conference will be held on August 2nd, 2018 at 2 pm at the Ritz Carlton Hotel, Pudong New District. In this conference Ontology’s Chief Strategy Officer, Andy Ji will mark his presence and greet the attendees.