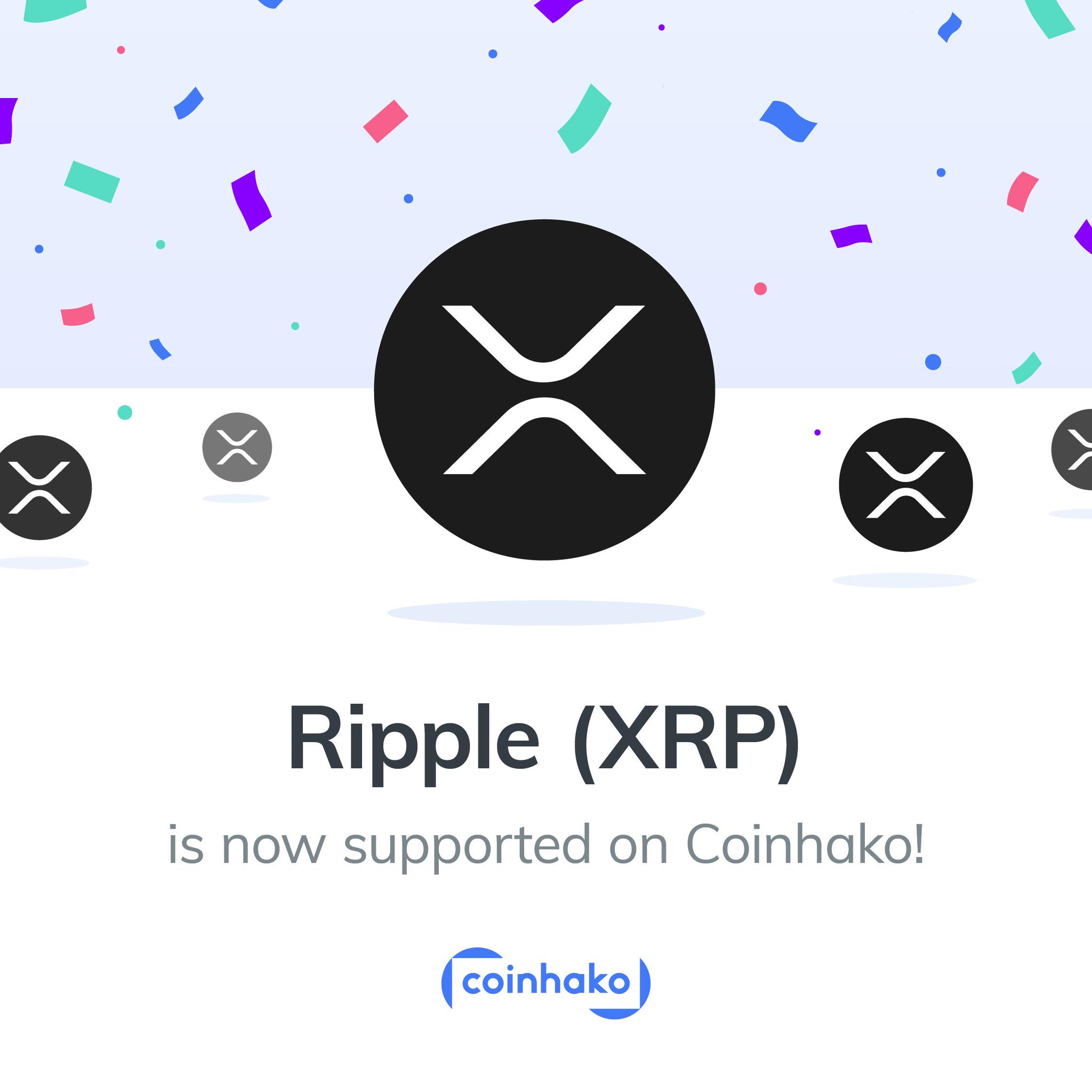 With the increasing number of users and fanbase of Ripples(XRP) cryptocurrency on the web. It is evident that many companies that support easy management, storage and seamless transaction of crypto money would notice the growth of XRP in the market. Coinhako being one of the major such companies has now officially announced on Twitter, about XRP being officially supported on Coinhako app that is available on IOS, Android. Now the users of the XRP cryptocurrency will be able to manage and store the XRP’s safely in their wallets and use more efficiently through the Coinhako App.

Leonidas a guy on Twitter drove the attention of Coinhako on twitter by posting a tweet about the now trending XRP cryptocurrency. Amazingly it includes burning 902 XRP markets under it. And in reply to that tweet, the company retweeted about the news.  While announcing they said –

Thanks for sharing @LeoHadjiloizou. As promised, here is an update about @Ripple #XRP opening up to all users on our platform!

Coinhako being a big company that currently processes 7 figures worth of Bitcoin every month. Hence support from such a huge company to the Ripples will act as a boost for XRP. And in upcoming days it won’t be surprising for us to see the value of the XRP cryptocurrency grow leaps and bounds. Maybe in the coming time, it will take the Blockchain Industry and the Crypto market to an entirely new level.

Coinhako after announcing also mentioned about the XRP pairings that will act as a new gateway for the South Asian Crypto Markets. Here is what they tweeted –

With this, we bring XRP pairings with SGD, IDR & VND to the market, opening up the acclaimed blockchain to a new world of possibilities in adoption and accelerating access in the Southeast Asian market

Coinhako obviously took such decisions based on the increasing fan and user base of the XRP cryptocurrency. Based on the speed of transaction it offers with such less transaction fee. Ripples have also grown much in the market by doing partnerships with over 100 banks in 2018 which includes Santander, American Express and UBS Bank.

XRP is currently the 3rd most valuable cryptocurrency, and it grew by over 35,000% in 2017. At its peak, one XRP reached a price of $3.65.Even though the price has declined (along with all cryptocurrencies in general) it is still going strong compared to last years growth.

If you bought XRP in January 2017 you would still be about 46x in profit despite the price correction. Showing such humongous growth in the market, and seeing such great potential in the cryptocurrency. I can only say that Coinhako made a great decision overall !!

Ripple’s Investment in Kava Labs, a headstart for Kava’s or a smart business Idea of Ripple’s?