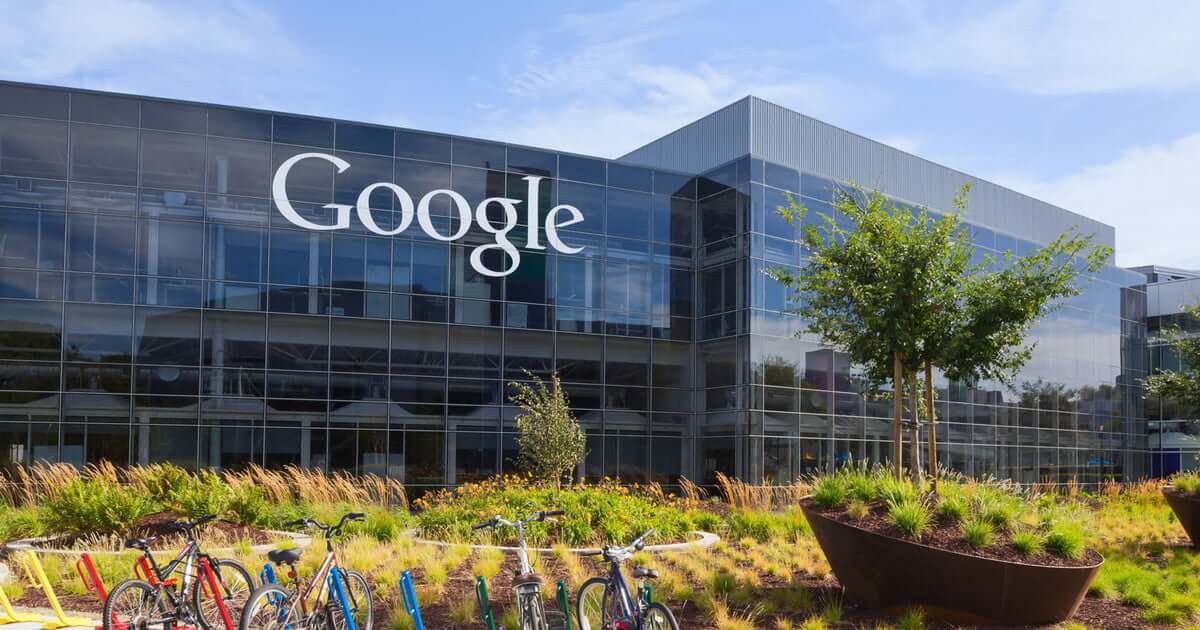 Silicon Valley has got an interesting relationship with the crypto sphere. The dynamics between both of them is quite unique. Bitcoin is the momentous change which brought about the crypto revolution in the first place.

There are claims that the crypto technology was developed outside the Silicon Valley. We will never know until the identity of Satoshi Nakamoto is revealed. Until such fortunate time, let’s evaluate this dynamic between two most influential industries.

Silicon Valley always has some sort of involvement with the crypto world. Peter Theil’s Founders Fund have invested and made huge profits during December boom. There are recent reports indicating Thiel has invested further into Blockchain based startups working on payment applications.

Reid Hoffman, another alum of PayPal Mafia is working with Thiel and other on a startup which aims at creating Bitcoin storage facilities for the rich. These facilities span five continents and include nuclear bunkers. They are completely offline and store the private keys which unlock the digital wallets.

Elon Musk, another PayPal alum was accused of being Satoshi Nakamoto until he explicitly denied these rumors. The underlying belief that an invention like Bitcoin can only come from Silicon Valley is very strong in certain corners.

The valley is working on Blockchain based startups now. But it was not very actively involved with the crypto sphere since the very beginning. Theil is a well-known contrarian when it comes to Silicon Valley’s monoculture.

Bitcoin in the Valley

Silicon Valley is however now emerging as one of the most utilizers of the cryptocurrencies. The investors from the valley are now using Bitcoin to buy billions of expensive timepieces, diamonds, and other luxurious items.

Stephen Silver Fine Jeweler, a Silicon Valley-based jewelry boutique says that its crypto transactions have grown to 20% of its entire sales. They have enacted the crypto payment way back in 2014 and accept Bitcoin, Bitcoin Cash and Monero. The only condition is they take these from approved Bitpay wallets. They consider it much easier and secure than wire transfers.

CEO Stephen Silver says, “Cryptocurrency has surpassed the volume of retail credit-card purchases in the company in a very short time period. We’ve created revenue that the company would not even enjoy without being able to accept cryptocurrency…. Large sums of money are where we are finding cryptocurrency to be a huge advantage”

The crypto penetration is also changing the luxury industry. The jewelry industries are now taking the crypto payments. The average crypto deals close around seven figures and company offers no limit on the amount it will accept per sale. Bitcoin payments have already surpassed the credit card payment according to Mr. Stephens.

The distinct impression one gets from the Silicon Valley is that they are ready to cash in on the technological zeitgeist. But the central platforms of the Valley are tools of centralization and big data. Facebook, Google, and Twitter are the big names. Their business model is based on selling advertisements by utilizing client data that they get for free. Remember Zuckerburg’s idiot jibe at people who use Facebook.

Crypto movement, on the other hand, represents something that they always claimed to deliver but never did. True freedom and decentralization. Of course, they are not very excited about it. The ban on crypto ads on these platforms is a testimony to this fact.

Just imagine a true Blockchain based social media platform where customers’ information are owned by them and not by a centralized server in California. What will the Facebook’s response to such a platform? Positive, I guess not.

Facebook Reverses its Ban on Ads related to Cryptocurrency