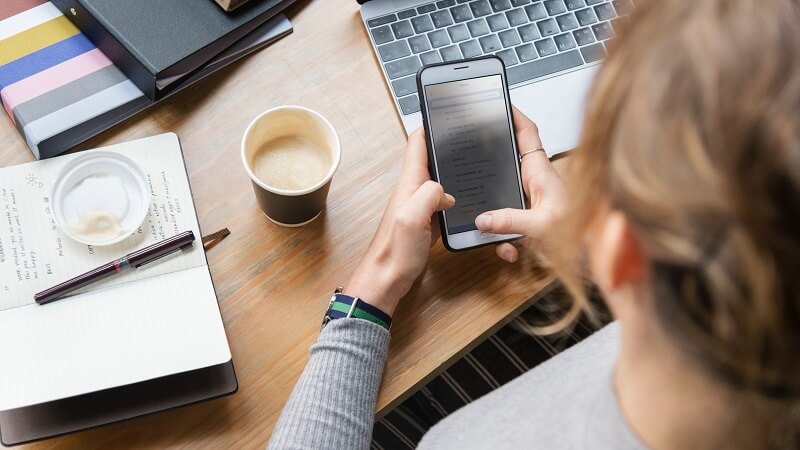 After a long wait and patience Square has revealed that now the users can buy and sell the Bitcoin in all the 50 states. The sources have evaluated that the company is gaining huge profits in the markets from the last few weeks.

The post has a positive impact on the users with all the exciting post and appreciation. The CEO of Square, Jack Dorsey have stated that in near future there will be just one coin regulating in the market and that is Bitcoin.

Square, by the end of 2017 has started the regulation of Bitcoin officially into its payment app and gradually it has explored Bitcoin. At the initial stages, it just allowed its users with mobile integration in some chosen states. All this happened before attaining a license from the Department of Financial Services of New York and immediately in June added its support in New York states.

The head of Cash App, Brian Grassandonia stated the importance of enabling it in the New York city that the team is thrilled and excited to allow the natives with the Cash App’s that will enable quick transaction of bitcoin.

The collaboration of Square and DNS of New York have a complete power of motivating the public and its customers in order to access the financial system. The partnership between both the platforms will help them to achieve their goals in near future. 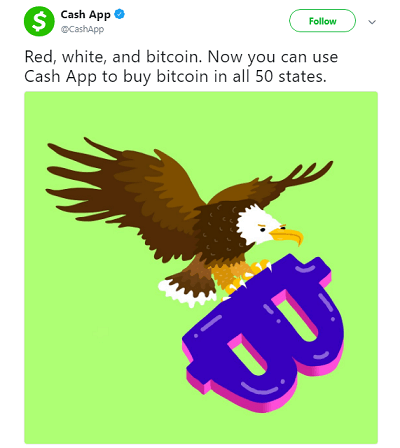 According to an evaluation made by the market, it has been asserted that Square regulated with bitcoin activities and generated around $70 million just by the middle of 2018. The company’s tremendous effort is worth noting. Meanwhile, Bitcoin also fluctuated rapidly ranging between $6,000.00 BTC and $19,000,00.

With the availability of Bitcoin on Square platform in 50 states have made it competitive enough to compare with Coinbase, U.S. based cryptocurrency exchange platform. Coinbase was introduced in the year 2012 and it is asserted that it has traded with $150 billion in the same year. In the year 2017, it has 20 million registered customers with a revenue of around $ 1 billion.

However, Square had 7 million customers and among them, many of them joined just for the use of USD sending service.

There are many tough competitors including Coinbase and Abra that enables support for many other cryptocurrencies. Looking at the Square position it can be stated that it has to cover a long journey to give a tough competition.

Related Topics:BitcoinBTCSquare cash
Up Next

Venezuela to use Petro cryptocurrency as an accounting unit

John McAfee officially appointed as the new CEO of Luxcore