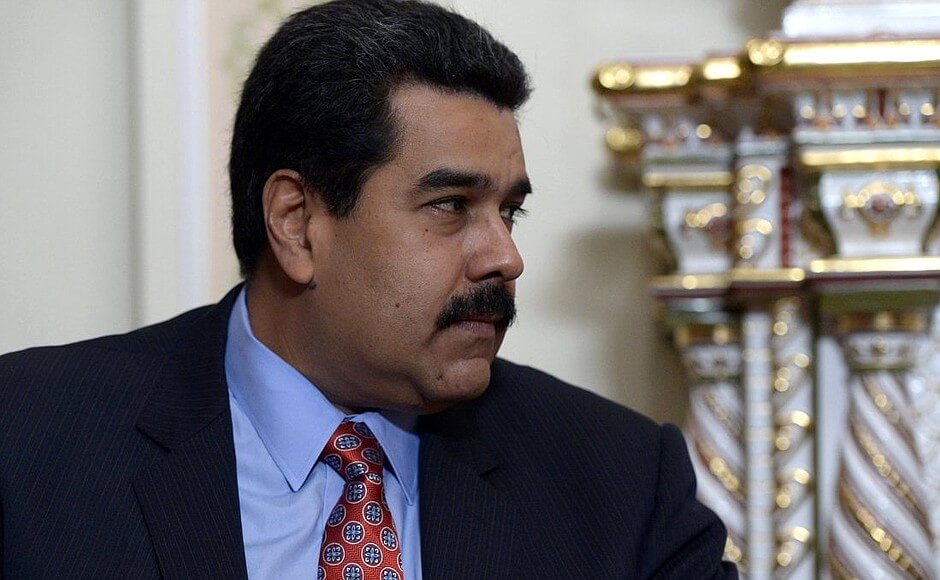 The President of Venezuela, Nicolas Maduro has officially revealed that ‘Petro’ mainly the country’s oil-backed cryptocurrency now will be utilized as an account element in our country.

He further confirmed the natives that the PDVSA, oil industry of the state has decided to use Petro as the ingredient of the account. In addition, the government has announced that this will help to introduce innovative salary system as well as new pricing technology for the betterment of goods and services to the Petro.

According to the official report it has stated that next Monday there will be another accounting event to discuss the pricing of the Petro. It is assumed that this will considerably be the second accounting event of the nation and have decided to begin its working as a compulsory accounting unit of the PDVSA company.

Looking at the status quo, Maduro stated that the execution of new pricing system and the salary system will give a new look to the company by improving the condition of workers and will definitely prove to gain better retail price.

The working of this new system will take place from August 20 and the sources have confirmed that now in Venezuela there will be two currencies of government trading namely the sovereign bolivar and the Petro. The two currencies will act as a basis for the upcoming system. Maduro further added that the price of the bolivar will be published daily by the Central Bank.

Maduro unveiled that last month he canceled the plan to introduce the currencies and further mentioned that now he has planned to cut off the five zeroes of the coins and not the three which was earlier decided. The main aim of doing so was that the International Monetary Fund witnessed the inflation of 1 million percent every year.

The whitepaper of Venezuela states that the Perto complies with all the necessary laws required, however, the opposition party present in the National Assembly claims that the license granted to Petro is illegal.

The report further states that some of the parts of the Perto document lack in refined arguments and cases. Most importantly using Petro will make the settlement 10% cheap for various goods and services that can be used for further settlements and increment in the market.

The whitepaper further revealed that Petro can easily be converted into U.S. dollars as well as the other currencies making it more accountable. However, still, a doubt is created that it may buy funds that were accumulated illegally by the crypto platform and eventually can be converted into oils. The oil will then be sold further with the help of oil-based companies.

Venezuelan is looking forward to grasping this opportunity and take the best out of it. Hope there newly designed technologies will work as wonder and make the industries more advanced and innovative.

Toshi is now Coinbase Wallet, future of the decentralized web