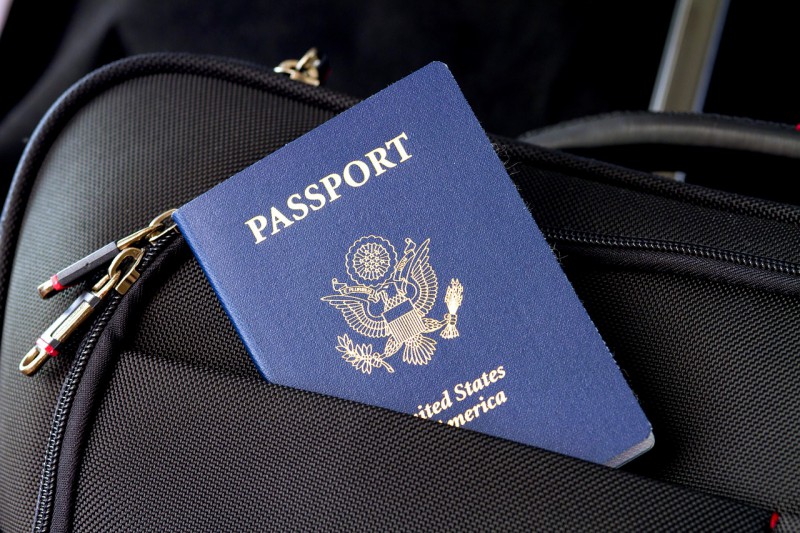 The citizens of Venezuela can only use the controversial government approved cryptocurrency, Petro to pay for their passport fees. Vice President of the country, Delcy Rodriguez, announced this in a press release on October 5.

Petro, the official cryptocurrency and digital asset of the country Venezuela, launched in November of last year. Rodriguez official made the announcement. Petro would be the only method to pay for Venezuelan passport applications from October 8. The cost and fees for the same would be 2 Petro for a new passport, and 1 Petro for the extension of the passport.

Rodriguez stated that “In the case of Venezuelans who are abroad, until the first day of November the cost will be $200 for issuance and $100 for extensions.”

El Universal, a prominent newspaper in Latin America reported the statement of the Vice President of the country. Bloomberg also notes that the amount of the raised passport fees is four times the average monthly wage of an average citizen of Venezuela. Furthermore, the country has been in news for its drastic financial situation and conditions in the financial sector.

Venezuela has become the victim of price inflations, proving to be a continuously failing economy. Moreover, the only way they have taken to fight the consequences of the inflations is to use the decentralized digital assets and cryptocurrencies. Cryptocurrencies and digital asset make sure they are out of the control of capitalist overlords.

Most noteworthy, in September, the inflation in the country was reported to be as high as 200,000 percent.