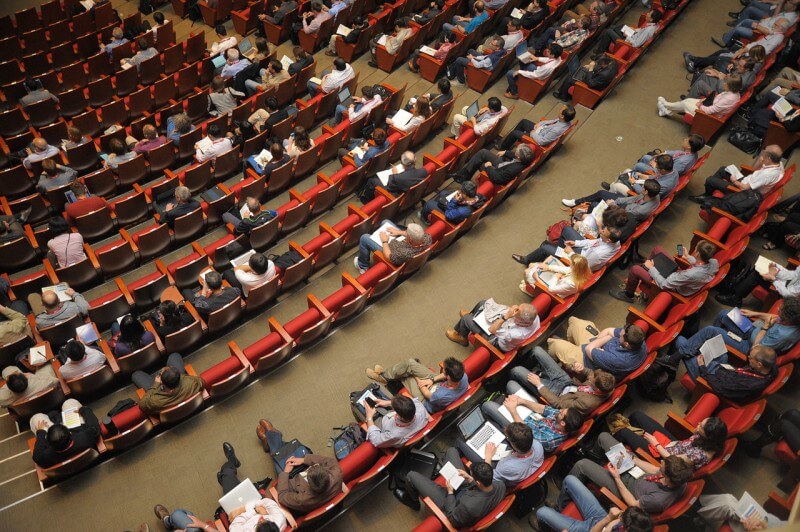 The concept of decentralization gave birth to its most widely used application, blockchain. Blockchain has given rise to an economy that was a still from a dystopian world.

Removing all the middlemen in the tiresome process of the financial world, created a window of opportunity for everyone. This was the discussion at Ripple’s annual blockchain conference and summit, Swell by Ripple 2018.

Furthermore, the creation of cryptocurrencies happened when blockchain met the base of the financial world, money. Earlier, blockchain entrepreneurs could easily get a funding from investors on the basis of an idea that will revolutionize the world, and a white paper to start it.

But, the current trends in the crypto verse and the increased risk involved with cryptocurrencies don’t let this happen anymore.

A panel discussion between experts from the financial regulations and the cryptocurrency world took place at the conference. The topic was “Crypto Regulations Around the World”.

Some members of the panel were Michael S. Didiuk, Former Attorney from the Securities and Exchange Commission (SEC) Office of Compliance Inspections and Examinations and Richard Teng, an executive of the Abu Dhabi Global Market.

Furthermore, the panel also had experts from the financial regulation world. They include Anchari Suppiroj, an executive of the Security and Exchange Commision (SEC), Thailand and Ross Leckow, the Deputy General Counsel at the International Monetary Fund (IMF).

Appreciating Thailand and Abu Dhabi, the speakers from the countries pointed out that, the government which collaborates with corporate works efficiently. Governments from both these developing countries have provided extensive support and measure to regulate the crypto market and digital assets within it.

The speaker from the United States discussed how other countries, like the above mentioned Thailand and Abu Dhabi, were accepting new technologies like the blockchain. He spoke about embracing should be taken with a pinch of salt. Regulators should measure both the risks involved and the profits, and judge according to it.

How Ripple facilitates overseas payments by pre-funding liquidity with XRP