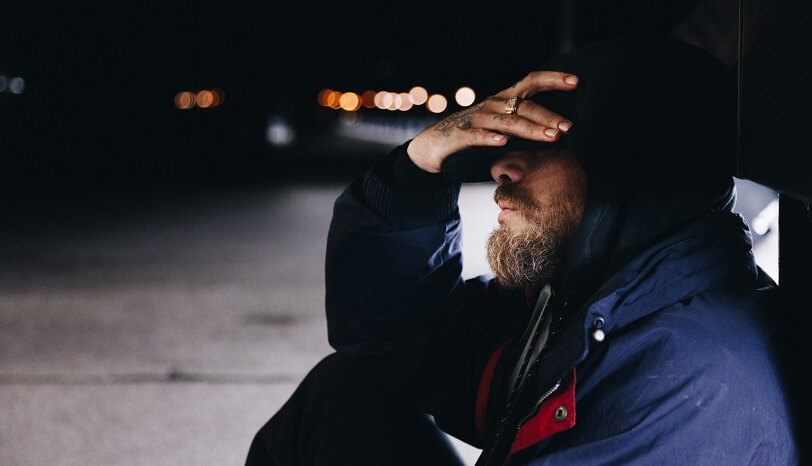 One of the crypto user named “Onnar” on Reddit claims that he has lost access to 2.6 BTC while transferring the wallet. He was transferring his wallet to his new computer which he purchased during Christmas eve.

According to the statement published by him on Reddit, he claims that he has lost almost $100,000 USD in BTC during a wallet transfer.

He wiped almost everything on his old computer after getting his new computer and was trying to reinstall the OS. After reinstalling the OS he tried to reinstall his wallet for the coins that he owns. He plugged his USB to ensure that everything was ok, but it seems that it was not enough.

The BTC password was missing from the password manager. Then he realized that “it has a serious weakness: you can create a password, then copy it, switch to another window and paste it. BUT IT’S NOT AUTO-SAVED. You have to click a Save button! Now, if you try to quit the password manager, it will tell you about unsaved data. But I think I might have had the manager open in the background for a long time and forgot about it, then inadvertently clicked “Don’t save” on the next reboot.”

“It’s 100% my fault anyway, I should’ve checked that I was actually able to decrypt the files before wiping the disk…”