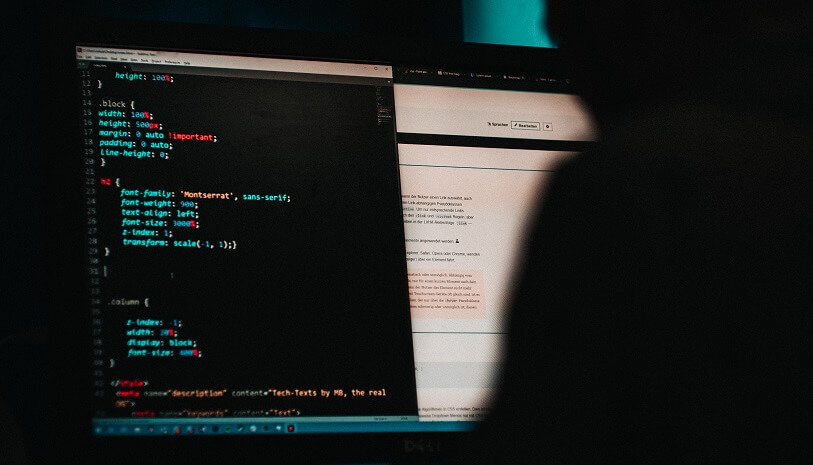 As per Bengaluru Joint Commissioner of Police (Crime), Sandeep Patil, the Karnataka police has seized Bitcoins worth 9 crores from a hacker. The hacker Srikrishna alias Shreeki is a 25-year old hacker according to India Today.

He was arrested on November 18th for allegedly hacking government websites, online gaming portals and websites.

According to Sandeep Patil, “During the investigation, it has been found that the hacker Srikrishna hacked 3 Bitcoin exchanges and 10 poker sites. Bitcoins worth Rs 9 crores have been seized in this matter.”

As per ANI News, the hacker reportedly hacked the e-procurement website of Karnataka government in 2019.

It seems that cybercrime is on the rise amid Bitcoin big bull run. This year Bitcoin made its all-time high of $41,941 USD and currently trading at $38,217 USD.

This Crypto User Loses 2.6 BTC While Transferring His Wallet