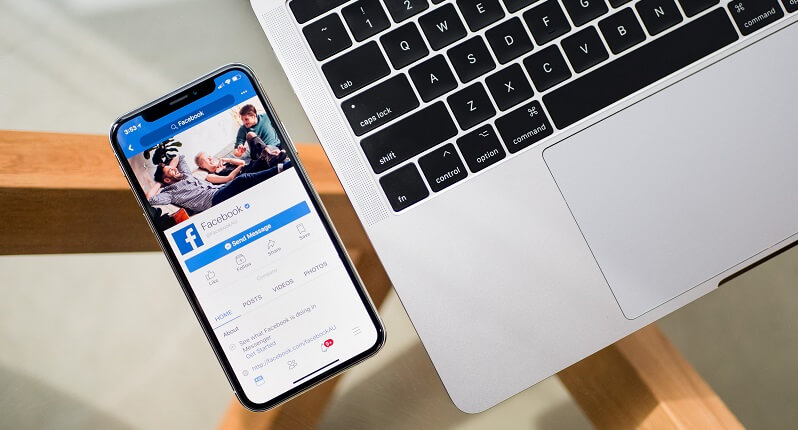 Here is a great news for the Tronics and enthusiast. Justin Sun, the CEO of Tron thanked his Facebook followers as his fan following reached 1 million milestones.

It is genuine to say that all this happened because of his Tron, a cryptocurrency that gained a lot of attention across the world. The Tron foundation was introduced in the year 2017 by its present CEO. The main agenda of the platform is to build a decentralized eco-friendly platform as a source of digital entertainment.

Justin Sun tweeted “Thanks for all the #TRONICS, my Facebook followers has exceeded 1 million. We will also make a #TRX giveaway on facebook. Stay tuned! #TRON $TRX”

With the aim to celebrate the victory the CEO has cordially invited to take part in a giveaway contest to all its followers and users. Although the date and guidelines are yet to be released and the sources have confirmed that soon it will be revealed. Prepare your self to win $TRX. It is really worth congratulating Mr. Sun for his tremendous effort and support for the Tron users.

Well, it can be depicted that this news of exceeding one million fans on Facebook has motivated Justin Sun a lot. This shows that he will work harder to stand with his follower’s demand by adding more features to the platform.

A Big Congrats to Justin Sun….

In order to get the latest updates to stay live with us.

Tron [TRX] is available on SatoWallet, a leading cryptocurrency multi-wallet