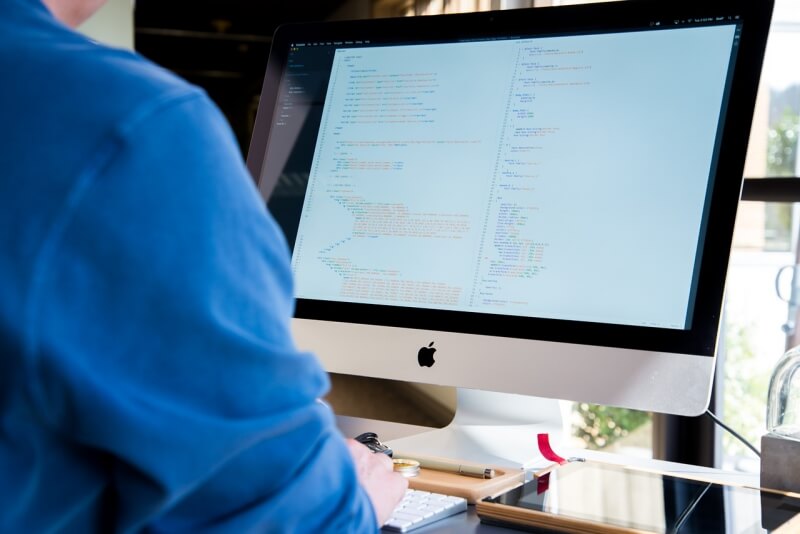 Tron Foundation has released TronWeb, a front-end JavaScript Library and API to let users interact with the Tron blockchain. It has drawn its core from Ethereum’s Web3.js Library. Most noteworthy, Tron has taken the code base of Ethereum’s Web3 Library and expanded it to support its blockchain’s full functionality. Hence, it will let TronWeb provide extensively new tools for Node.js, integrating many Dapps and IoT devices.

They stated on their Github repository, “TronWeb aims to deliver a unified, seamless development experience influenced by Ethereum’s Web3 implementation. We have taken the core of Web3 and expanded upon it to unlock the functionality of TRON’s unique feature set along with offering new tools for integrating DApps in the browser, Node.js and IoT devices.“.

TronWeb is built for Node.js v6 and above. Furthermore, It is built for browsers with which has more than 0.25% market share. Also, It does support frontend frameworks such as Angular, React and Vue. You can also ship it in a Chrome extension.

Tron Foundation has also released its Web3 implementation on other programming languages also. The languages include Python, Haskell, and others. The Tron Foundation uses the structural concept of blockchain’s decentralization, to distribute content. Hence, they leverage the peer-to-peer nature of the network to create trading between creators and consumers directly.

What does Tron foundation achieve?

Tron also helps new developers get on board in building decentralized apps by easing the process of adoption of protocols. Thus, as the creators produce and consumers purchase, the value of Tron (TRX) keeps changing.

Furthermore, it has already got many Dapps built on its framework by providing developers with its virtual machine. TronWeb is another such attempt to make it easier for developers and researches to get on board the experience of blockchain and decentralization for the most usage of the public good.

TRON [TRX] Deposits and Withdrawals are Now Enabled on KuCoin