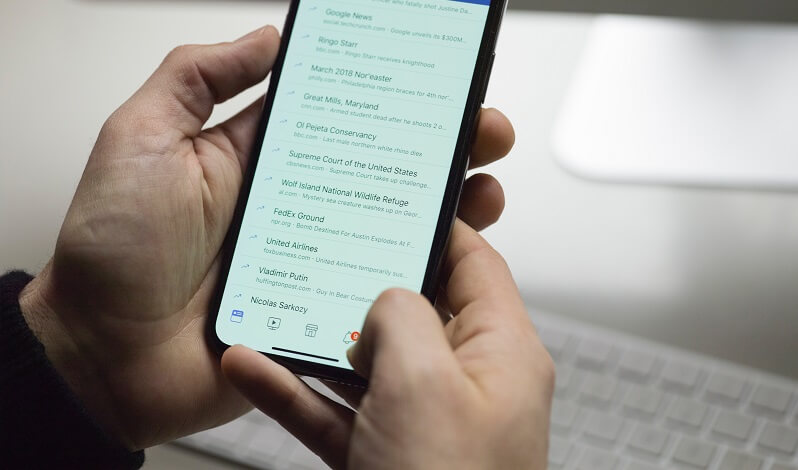 Yes! You heard it right. The official post of the founder and CEO of Tron, Justin Sun on August 27 have assured that the TRX will soon be listed on a KuCoin, the Singapore based cryptocurrency trading platform. In addition, two trading pairs TRX/BTC and TRX/ETH will be added to the exchange on August 28, 2018, comparatively two days before the Tron Virtual Machine launch.

KuCoin, the trading platform claimed that their platform aims at providing seamless virtual assets payments and regulating functions. The interesting part is that the platform provides with more than 350 exchange pairs.

The sources also revealed that Tron can be added for the trading purpose on CoinSwitch also. The news further stated that the cryptocurrency trading volume per day has reached around $1 million in the year 2018.

KuCoin is gaining TRP as it is adding more and more features to its platform, currently, Merculet (MVP) got added to aid the smooth functioning of the board. Moreover, the vital or the official coin of Merculet is now available on the KuCoin with the exchange pairs that include MVP/BTC and MVP/ETH.

In addition, the digital machine will enable the developers to work in full security, efficiency, scalable, transparent and so far, the system of the blockchain.

When the beta version was getting launched the CTO of Tron Foundation, Lucien confirmed that the Tron ecosystem will be divided into three vital parts namely, Development tools, Engine Tools and the Third-party tools.