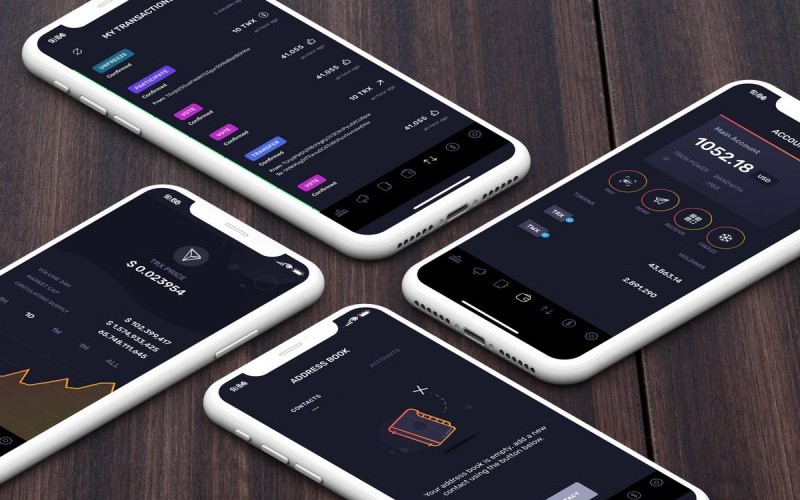 TRON Foundation’s TronWallet has launched its most awaited feature, of Fingerprint, Face ID and Touch ID, in its Android and iOS app. TRON Foundation wants to decentralize the content delivery industry. Furthermore, it does this by using its cryptocurrency blockchain based platform, TRON (TRX).

Just last week, TronWallet launched its support for over 29+ languages, to make it reach more users. TRON has been going well this week, by getting support from many exchanges and the community.

In an official tweet, they announced, “The most waited feature for @TronWalletMe is here! Fingerprint, Touch ID and Face ID are just the beginning.“.

The TRON Foundation also tweeted reciprocating the same. “You can now use fingerprint and face detection to send $TRX and vote for the #TRON Super Representatives from @TronWalletMe on Android and iOS!” Furthermore, they also added a demo for the functionality in the app.

You can now use fingerprint and face detection to send $TRX and vote for the #TRON Super Representatives from @TronWalletMe on Android and iOS! pic.twitter.com/v7kkW6uepg

The content delivery and streaming industry are predicted to hold a market cap of $30 billion by 2022. The whole entertainment industry will reach $2 trillion by then. For an industry filled with middlemen to provide content to users, autonomous creative creators don’t have much. They don’t end up with any distribution channel.

TRON’s protocol is immensely easy for developers to integrate. Furthermore, it helps these developers develop DApps really easily. TRON is giving creators full control removing the middlemen and promoting the decentralization of this emerging industry.