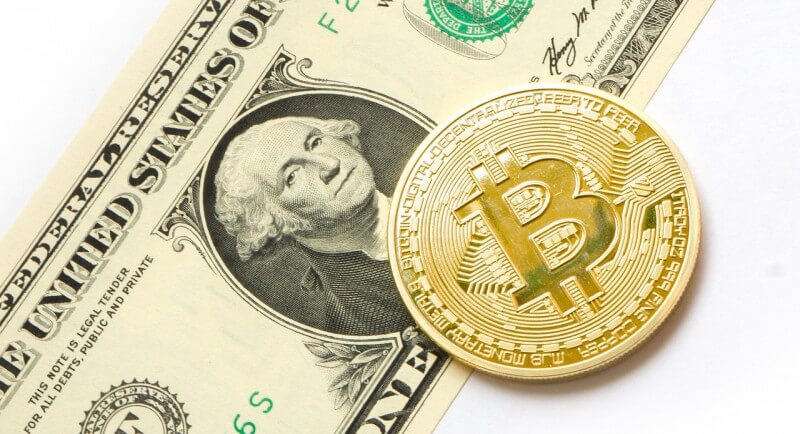 In a tweet, Roger Ver previously said: “I sincerely believe, despite the current price ratio that BCH has a much brighter future than BTC.“.

Ver further tweeted about this, “Coinbase.com, Blockchain.com, and Bitcoin.com are all scammers, says the BTC maximalist to the sound of applause from the audience. This nonsense is why everyone should be even more bullish for BCH.”

Who is Roger Ver?

Roger Ver, was the first to see the potential in a decentralized economy that cryptocurrencies like Bitcoin offered. He invested firstly in the company Bitmain, which is an active supported of BCH. He invested over a million dollars into new startups like Ripple, Blockchain.info, Bitpay, Zcash, and Kraken.

Why is Bitcoin failing?

Bitcoin started demanding a transaction fee of $50, a while ago. Ethereum, a relatively newer altcoin then, did the transaction in just fractions of the amount.

Furthermore, the Bitcoin community and core supporters turned sour towards the cryptoverse companies. They started attacking companies like Coinbase and BitPay. Furthermore, Coinbase is believed to have brought more people to the cryptocurrency community than anyone else.

Veg believes that companies like BitPay became the real cryptocurrency world heroes. Most noteworthy, BitPay put out its free software in the open source domain. Bitcoin.com wallet, of which, Ver is the CEO, is also built upon that.

In an interview, Ver stated, “I think it’s true. A lot of these core supporters, they have cloudy hindsight. We can see exactly what happened. The industry moved away from BTC. They started integrating all sorts of altcoins and they still can’t see what happened. We have Bitcoin cash now, the version of Bitcoin described in the original whitepaper.”