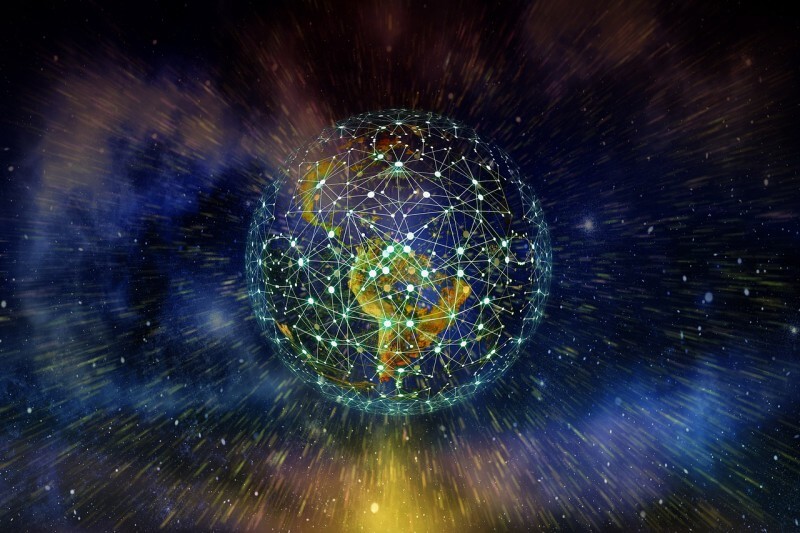 Acinq, one of the leading startups creating the Lightning networks for the renowned cryptocurrency Bitcoin, has raised over $1.7 million. Renowned venture capital, the Serena Capital was supporting the funding round. Furthermore, this was along with the collaboration of Yves Weisselberger, Co-founder of Snapcar; Bertrand Diard, Co-founder of Talend; Sebastien Lucas and  Alistair Milne.

Furthermore, this removes Lightning Labs, from being the only startup focusing on the development of Lightning network. Also, it also shows that investors have grown interested in the technology too, along with traders and investors.

What is the Lightning Network?

When Satoshi Nakamoto proposed the idea of Bitcoin in 2008, James A. Donald made the first public comment on the scalability of the system. Bitcoin even with its huge networks, is slow enough only to process 7 transactions in a second. This is was fine enough when the cryptocurrency was started.

But now, after the Bitcoin boom, there are more and more traders and investors on the network. Furthermore, resulting in slower transactions by the day and the rise in the transaction fees.

Lightning Network works as a top payment layer on the Bitcoin’s already present processing layer. It works only between 2 people, guaranteeing instant payments and the absence of non-existent transaction fees.

Acinq is a Paris-based blockchain and cryptocurrency startup. Since its genesis, it has been building crucial software and technologies to facilitate user experience in the cryptoverse.

Pierre-Marie Padiou, CEO and Co-founder of Acinq stated this. “With this raise, we’re very excited to be able to do a lot more with more resources. We’ll be able to make even more cool services for lightning. This is not only good for us but for lightning in general and for pushing adoption forward.”